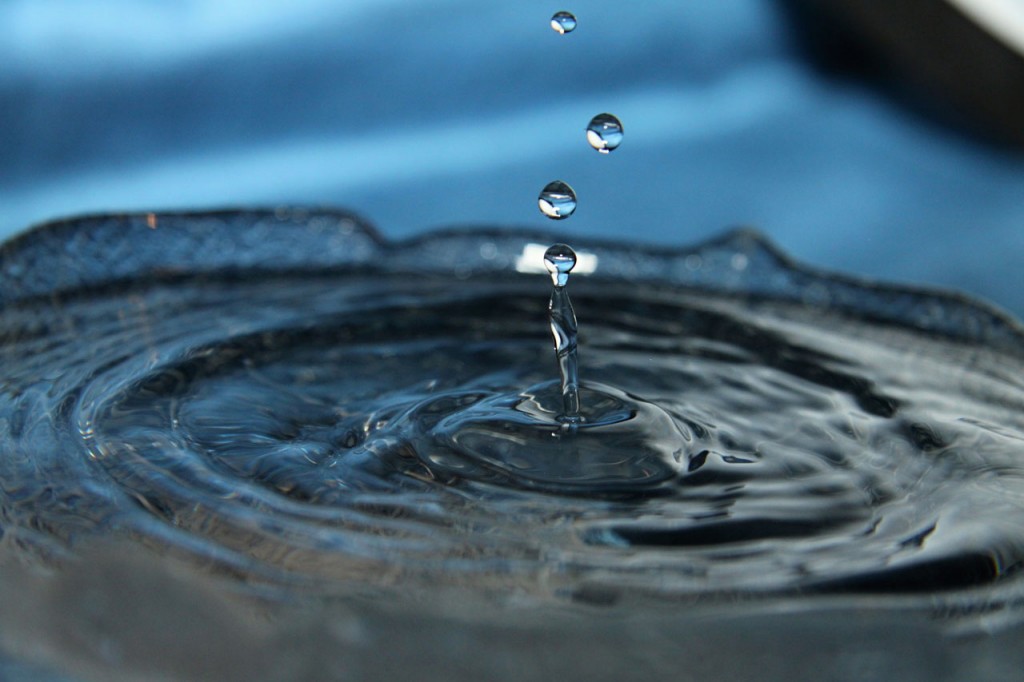 Today is being observed as World Water Day, which was first designated at the 1992 United Nations Conference on Environment and Development where an international observance for water was recommended. The United Nations General Assembly responded by designating 22 March 1993 as the first World Water Day. The day is aimed at encouraging people around the world to learn more about water related issues, be inspired to tell others and take action to make a difference.

The focus for this year is Water and Work. According to UN-Water, the entity that coordinates the UN’s work on water and sanitation, “almost half of the world’s workers – 1.5 billion people – work in water related sectors and nearly all jobs depend on water and those that ensure its safe delivery. Yet the millions of people who work in water are often not recognized or protected by basic labour rights. The theme in 2016 — water and jobs — is focusing on how enough quantity and quality of water can change workers’ lives and livelihoods – and even transform societies and economies.”

Indeed, water is essential for every aspect of life. If you don’t think so, just remember that water makes up most of our bodies – approximately 78 per cent at birth. In honour of the day, here are seven interesting facts about water: