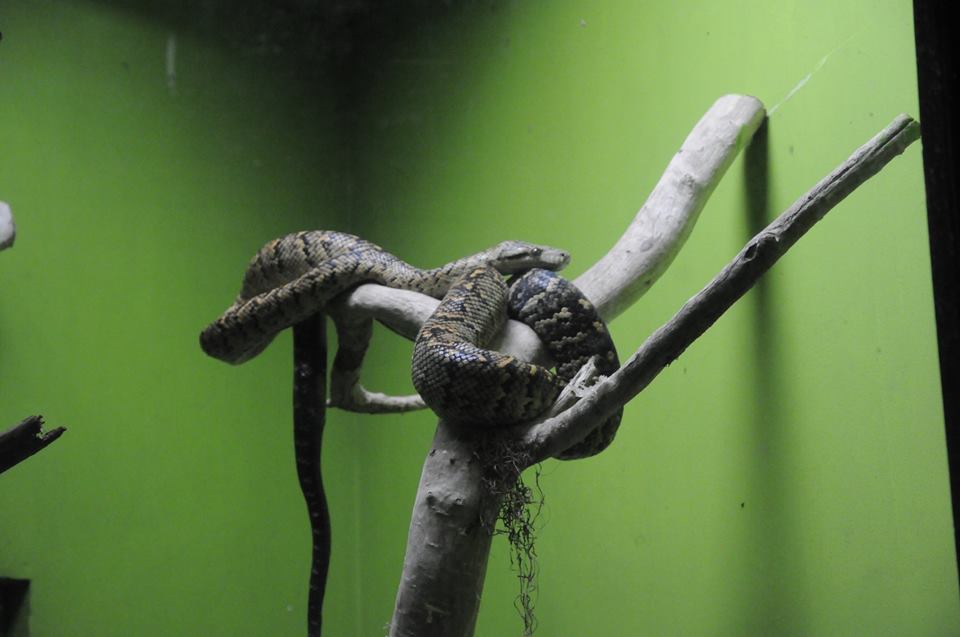 July 16 is World Snake Day, a day created to raise awareness about these reptiles. Whether you think snakes are exotic or terrifying, they play an important role in maintaining the Earth’s biodiversity.  Join digJamaica in celebrating World Snake Day with these five facts.

Check out more on Jamaican snakes and other wildlife here.