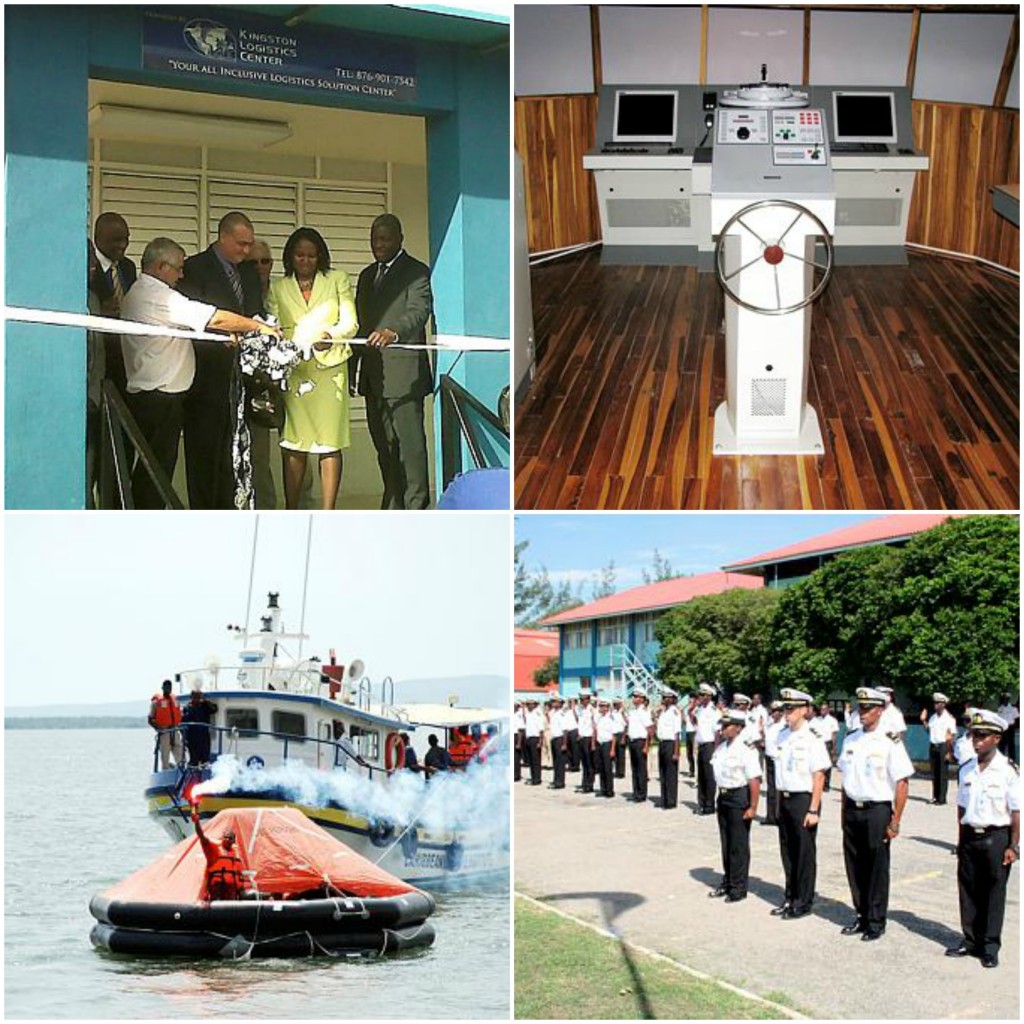 Today is World Maritime Day, and the theme for this year is ‘Maritime education and training.’ According to the International Maritime Organization (IMO), this theme was adopted to “focus attention on the wider spectrum of maritime education and training, in particular its adequacy and quality, as the bedrock of a safe and secure shipping industry, which needs to preserve the quality, practical skills and competence of qualified human resources, in order to ensure its sustainability.”

It continues: “The 1978 STCW (Standards of Training, Certification and Watchkeeping for Seafarers) Convention and Code, as amended, set the international benchmark for the training and education of seafarers. While compliance with its standards is essential for serving on board ships, the skills and competence of seafarers, and indeed, the human element ashore, can only be adequately underpinned, updated and maintained through effective maritime education and training.”
Locally, seafarers and other maritime professionals are educated and trained by the Caribbean Maritime Institute (CMI). The CMI was established in Kingston, Jamaica in 1980 as the Jamaica Maritime Training Institute (JMTI). This initiative was a joint project between the Jamaican and Norwegian governments, with the aim of training Jamaican nationals to man the Jamaica Merchant Marine (JMM) fleet of five ships.Initially temporarily located at 9 Norman Road, the institute started with 30 Jamaican students enrolled in the Merchant Certificate Class III, as deck and engineering officers. It was run by a full-time maritime staff complement of five Norwegian lecturers. Training was designed in accordance with the Norwegian and British systems of training of seafarers, and was well above the minimum requirements of the 1978 Inter-governmental Maritime Consultative Organization (IMCO), later known as the IMO, Convention for Seafarers.

By 1992, the Institute was fully ‘Jamaicanised’ and renamed Jamaica Maritime Institute (JMI). In 1993, it became an autonomous body under the laws of Jamaica and within the Ministry of Public Utilities and Transport. This was in accordance with the JMI Act of 1992. The Port Authority of Jamaica (PAJ) and the Shipping Association of Jamaica (SAJ) became legal partners of the Institute.

In 2001, the name was changed to the Caribbean Maritime Institute in recognition of the need for a more international appeal. This new content and a new structure. The CMI later increased in size by establishing satellite campuses in other Caribbean countries for the dissemination and delivery of its programmes.

The CMI is organised into three schools: