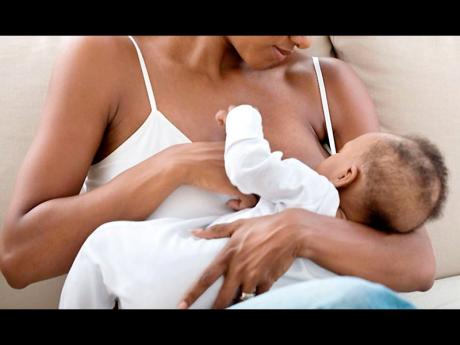 Today, August 7, marks the end of World Breastfeeding Week, which is organised by the World Alliance for Breastfeeding Action (WABA). This year’s focus has been on rallying global action to support women to combine breastfeeding and work.

World Breastfeeding Week is part of the gBICS (Global Breastfeeding Initiative for Child Survival) Programme entitled: ‘Enhancing Breastfeeding Rates Contributes to Women’s Rights, Health, and a Sustainable Environment,’ which aims to contribute to the achievement of sustainable development – beyond the Millennium Development Goals (MGDs).

Health care professionals have always declared that breast milk is the best thing for babies, as it provides a number of significant benefits. According to the Natural Resources Defense Council (NRDC), “Breast milk is a unique combination of nutrients essential to a child’s health, and cannot be duplicated by any laboratory formula. It provides a number of health advantages beginning at birth and continuing throughout a child’s life. In fact, a large number of the health problems today’s children face might be decreased, or even prevented, by breastfeeding the infant exclusively for at least the first six months of life. The longer the mother breastfeeds, the more likely her child will get the health benefits of breastfeeding.”

Here are some of the benefits:

There are also several benefits for mom, which include:

These facts are from the NRDC. Click here to read more.