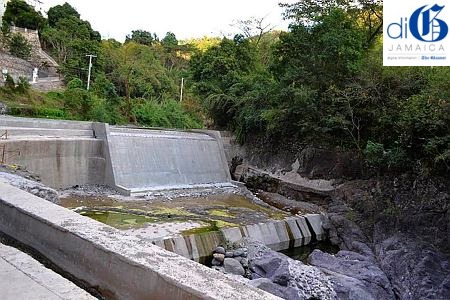 It’s the summer season, so of course we expect the temperature to be a little higher than usual. But it seems to be even hotter than ever these days, and coupled with the ongoing drought, it is more than a little uncomfortable for everyone.

Jamaica isn’t the only country currently being roasted by the sun – in fact, despite the challenges, we’re actually quite lucky. Some countries, such as India, Pakistan, the Phillipines, France, Germany, Spain, England and Australia have experienced severe heat waves in recent weeks, and thousands of people have died, particularly in India and Pakistan. The drought desiccating California in the US is now in its fourth year. Cities and towns have been required to cut their water usage by up to 35 per cent or face steep fines, massive groves of trees have died, and rivers and lakes have all but dried up.

Scientists are attributing these problems – extreme heat and droughts – to climate change, which refers to a long-term shift in weather conditions identified by changes in temperature, precipitation, winds, and other indicators. One of the key changes has been global warming – the gradual increase in the Earth’s average temperature, which has led to dramatic weather conditions. Earlier this month, a heat wave analysis looking at five European cities – including De Bilt in the Netherlands, Mannheim in Germany and London, England – concluded “virtual certainty” that climate change has increased the frequency of these events. Heat waves in De Bilt would normally occur once every 30 years in the 1900s; now, it is likely to happen every three-and-a-half years. In Mannheim, a heat wave like the one in early July would have been a once-in-a-century event in the 1900s, but is now likely to happen about every 15 years.

Similarly, another study that had sought to explain the severe California drought and a number of other heat-related events around the world in 2013 concluded that the Australian heat wave was “largely attributable” to human-caused climate change and others in Japan, Korea, China and Europe were “substantially influenced” by global warming. However, it reached mixed conclusions about whether human activity was a cause of the California drought.

While we wait out this hot, dry period, remember to: