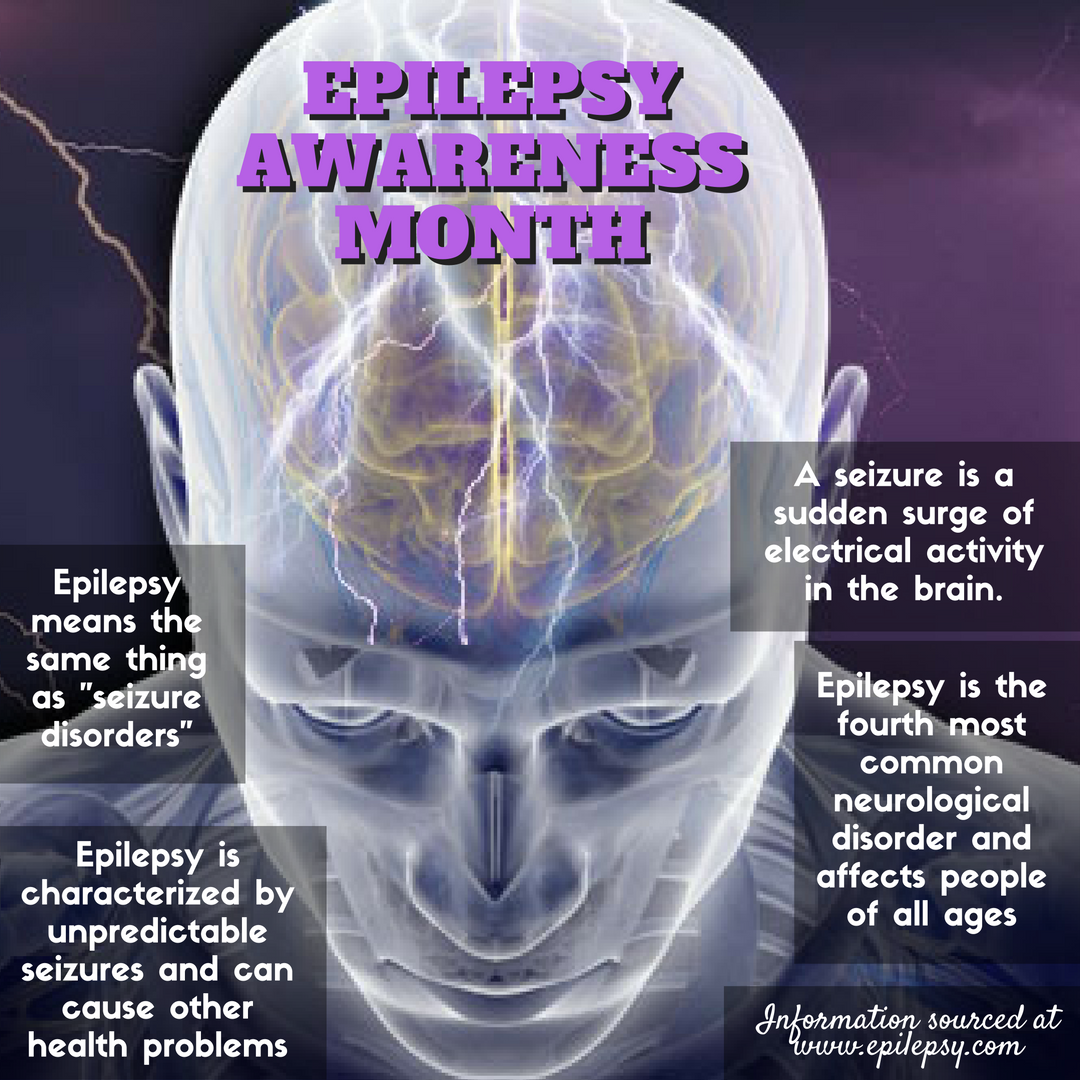 November is recognised globally as Epilepsy Awareness Month, observed as a time to increase the dissemination of information about epilepsy and its impact on people’s lives. According to Wikipedia, epilepsy is “a neurological disorder marked by sudden recurrent episodes of sensory disturbance, loss of consciousness, or convulsions, associated with abnormal electrical activity in the brain.”

In Jamaica, epilepsy is listed among the top 50 causes of death (as  reported by the World Life Expectancy Report). Jamaican people often refer to epileptic convulsions as ‘fits’. These are really seizures caused by  uncontrollable neurological dysfunction. These can be the result of brain activity, family history or, in many cases, the cause is unknown.

Thankfully, because of technology facilitating the dissemination of information over the years, Jamaicans have moved away from a belief that epilepsy is evidence of an evil spirit, or ‘devil possession’ in a person. Today, much more persons have begun to understand that epilepsy, or ‘fits’, is an illness that is completely outside of the patient’s control. However, there is still some degree of stigma around the illness, as many persons persist in their acceptance of old wives’ fables and myths instead of scientific facts.

Below is a video with facts on epilepsy, posted to YouTube by Kickin It Purple.

March 26 is observed annually as Epilepsy Awareness Day, or Purple Day. It was started by Megan Cassidy, an American youngster, in 2008, based on her own experience and struggles with epilepsy. The idea has taken off, and now people around the world recognise this day as a time to celebrate epilepsy suvivors, and raise awareness about the illness, and how it affects lives.