Our seven National Heroes are generally revered, but over the years, many people have been calling for the addition of at least one more person to this exclusive group.

The Right Excellent Paul Bogle, Sir Alexander Bustamante, Marcus Garvey, George William Gordon, Norman Manley, Samuel Sharpe and Nanny of the Maroons were first named as National Heroes in the 1960s when Jamaica achieved its independence from Britain and celebrated what can be termed a ‘cultural renaissance.’

The order of National Hero of Jamaica was created in 1965 to honour Jamaicans who fought against colonialism – sometimes losing their lives, and in doing so altered the course of Jamaica’s history. According to the Jamaica Information Service (JIS), “The honour of the Order of National Hero may be conferred upon any person who was born in Jamaica or is, or at the time of his or her death was, a citizen of Jamaica and rendered to Jamaica service of a most distinguished nature.”

By virtue of their contributions to national and/or cultural development or national pride, the following five people have been among the popular suggestions whenever the debate about naming an additional National Hero arises. Let’s take a closer look: 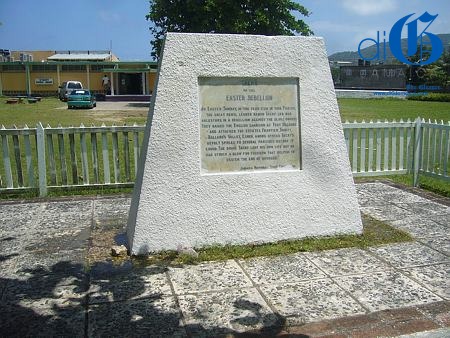 Tacky had been a Coromantee chief in Ghana before being enslaved in Jamaica. In St Mary, he was enslaved on the Frontier Estate, where he was subsequently made foreman. On Easter Monday, 1760, Tacky and his warriors went to Port Maria, where they killed the shopkeeper of Fort Haldane, and took gunpowder, muskets and cannon balls. They then went to the plantations killing white people, and by morning light, hundreds more enslaved people had joined them. However, the movement was allegedly betrayed by one of the enslaved from Esher Estate went to inform the militia, who set out to stop the revolt.

Of all the ‘candidates’ here, Tacky has had the most vocal, dedicated supporters. Some have written letters and marched from Port Maria to the gates of King’s House in St Andrew, five times to petition the Government to have Tacky designated a national hero. Others have argued that his contributions to the fight against colonialism were above and beyond some other National Heroes. It might be time to answer the calls of the people. 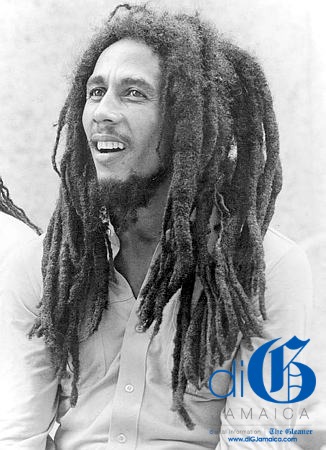 What can we say that hasn’t already been said about one of the most renowned icons in the world? We already know of the stellar musical achievements, such as being inducted into the Rock and Roll Hall of Fame (1994), Exodus being named Album of the Century by Time magazine and One Love named song of the millennium by the BBC (1999), a star on the Hollywood Walk of Fame and the Grammy Lifetime Achievement Award (2001) and Catch a Fire being inducted into the Grammy Hall of Fame (2010). He brought reggae music to the world and in the process, gave Jamaican international recognition.

These are all nice, but did you know that Marley was also awarded the Peace Medal of the Third World from the United Nations in 1978? This came two years after the outspoken artiste was almost assassinated at his Hope Road home. And we all remember or have seen the iconic pictures of Marley uniting political rivals Michael Manley and Edward Seaga onstage at the 1978 One Love Peace Concert. He has already been awarded Jamaica’s third highest honour, the Order of Merit. It might just be time for an upgrade. 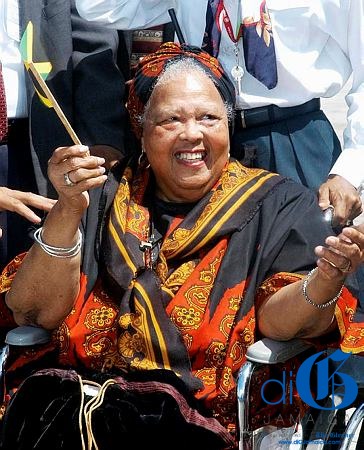 The late, great poet and actress Louise Bennett Coverley elevated our dialect from something to be ashamed of to something to be highlighted and celebrated. In the late 1930s and early 1940s, she was even regarded as an embarrassment for writing and speaking in this manner, but she defied the odds and the naysayers and soldiered on. Her extensive catalogue includes books such as Humorous Verses in Jamaica Dialect and Jamaica Labrish; records such as Jamaica Singing Games, Miss Lou’s Views, Listen to Louise and Miss Lou Live London.

Miss Lou has been the recipient of a number of significant national, regional and international honours and awards. These include the Silver (1965) and Gold (1979) Musgrave Medals; the Order of Jamaica (1974) and the Centenary medal of the Institute of Jamaica (1980). Miss Lou was made a Member of the British Empire (MBE) for work in Jamaican literature and theatre in 1960 and in March 1988, she was honoured at the Second Annual Caribbean American Awards of Excellence in Miami. On Independence Day 2001, she was appointed as a member of the Order of Merit. Yes, she already has two national awards, but a posthumous National Hero honour would be no less than this great cultural icon deserves. 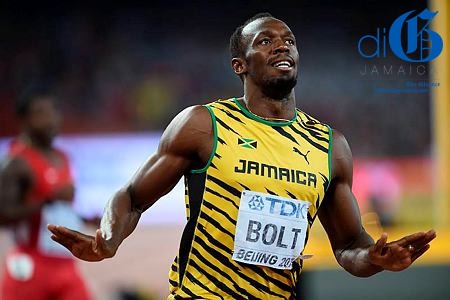 There aren’t enough superlatives in existence to describe Dr The Honorable Usain Bolt and the feats he has been able to accomplish on the track. The fastest man in history has racked up a staggering 19 Olympic and World Championships medals, including 17 gold. He has also rewritten world records in the 100m, 200m and 4x100m relays on several occasions, and his 11 World Champs gold medal total is also a record. Bolt is also one of only nine athletes to win world championships at the youth, junior, and senior level of an athletic event.

In 2009, Bolt was conferred with the Order of Jamaica (OJ), the nation’s fifth highest honour, for his contribution to track and field. At 23, he became the youngest person to ever receive the honour. In November 2011, Bolt was among 20 people the University of the West Indies described as ‘Caribbean icons’ who were conferred with honorary degrees. There was a bit of an outcry following these awards, with some people worrying that it was too much, too soon. However, time has only given the superstar additional opportunities to add to his medal tally – often against long odds, and it’s time for an upgrade to his national honour. Jamaica Football Federation boss Capt Horace Burrell certainly agrees, calling on the government to award him the Order of Merit. 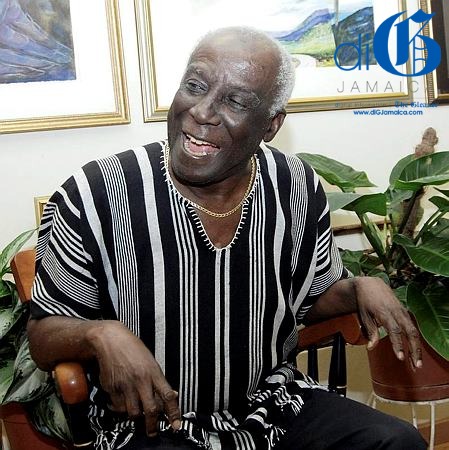 Ralston Milton Nettleford was both a scholar and a cultural icon. He was the co-founder of the National Dance Theatre Company (NDTC), a dance and folk music ensemble dedicated to showcasing “projecting the movement patterns and customs of the island to people locally and abroad,” and “[maintaining] constant research and documentation of our folk legends and customs, to be used as thematic material for new dances.” Nettleford and fellow choreographer Eddy Thomas founded the Company in 1962, the same year Jamaica gained independence.

A Rhodes Scholar, he had the world at his feet in the United Kingdom but chose to return home and established a 40-plus year career at the University of the West Indies, where he notably developed the ­department of extramural studies and the Trade Union Education Institute. He also wrote and spoke extensively on Afro-Caribbean cultural identity, and argued for people of African descent to use education to empower themselves.

Nettleford received numerous awards, including the Order of Merit, and in 2004 the Rhodes trust established the Rex Nettleford Fellowship in Cultural Studies in celebration of its centenary. That is definitely a big deal. Worthy of consideration for the nation’s highest honour, maybe.

If you had a say in the matter, who would you make a National Hero? Would any of them make the cut? Let us know in the comments below or on Facebook or Twitter.