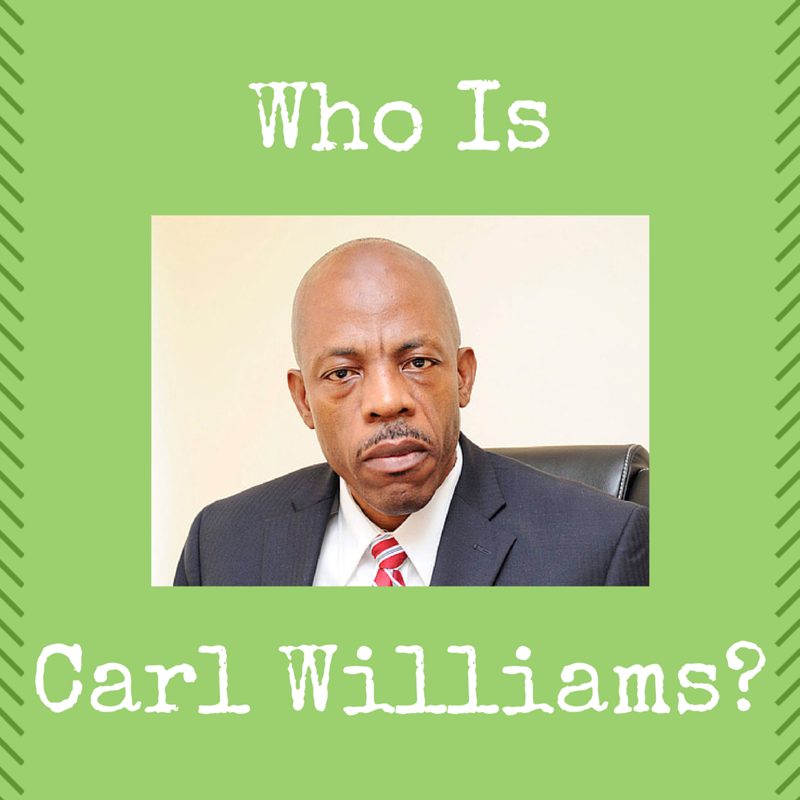 Carl McKay Williams was appointed as the island’s new Commissioner of Police on September 8, 2014, a little over two months after the abrupt retirement of his successor, Owen Ellington, in June. Williams’ appointment has since been lauded by local leaders and several of Jamaica’s international partners. Today, we share some facts about the new Commissioner and some of the factors that may have tipped the scale in his favour.