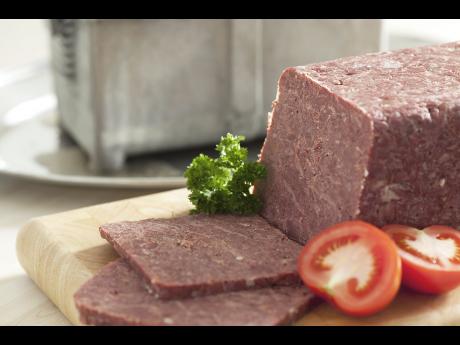 On Monday, March 20, 2017, the Jamaican Government “imposed an immediate ban on imports of corned beef originating from Brazil”. This was in response to reports from Brazilian authorities that several major Brazilian meat processors have been selling rotten beef and poultry, and have paid hefty bribes to auditors in exchange for fraudulent sanitary licenses.

Why does it matter?

Brazilian companies supply 99.5 per cent of corned beef to Jamaica. In fact, according to Bloomsberg News, Brazil supplies 20 per cent of global beef exports and almost 40 per cent of chicken exports worldwide. Two of the companies implicated in the scandal, JBS SA and BRF SA, are also the largest meat suppliers in Brazil.

Who else has banned Brazilian meat?

In the Caribbean, Trinidad, Barbados, St Lucia and Antigua have already placed bans on Brazilian meat. Countries in the European Union, Japan and Chile have also placed restrictions on meat imports from Brazil.

What happens next in Jamaica?

1. A temporary hold will be placed on all permits for the import of corned beef from Brazil.
2. As a precautionary measure, all corned beef currently on the shelves will be withdrawn.
3. The National Food Recall Committee will meet immediately to determine next steps and inform when it will be safe to consume the product.
4. The Bureau of Standards Jamaica will conduct chemical test profiles to ascertain the contents of corned beef on the market and the Veterinary Services Division of the Ministry will conduct microbiological and residue tests to ascertain whether contaminants are present in the products on the local market.

Gleaner reports on the issue: