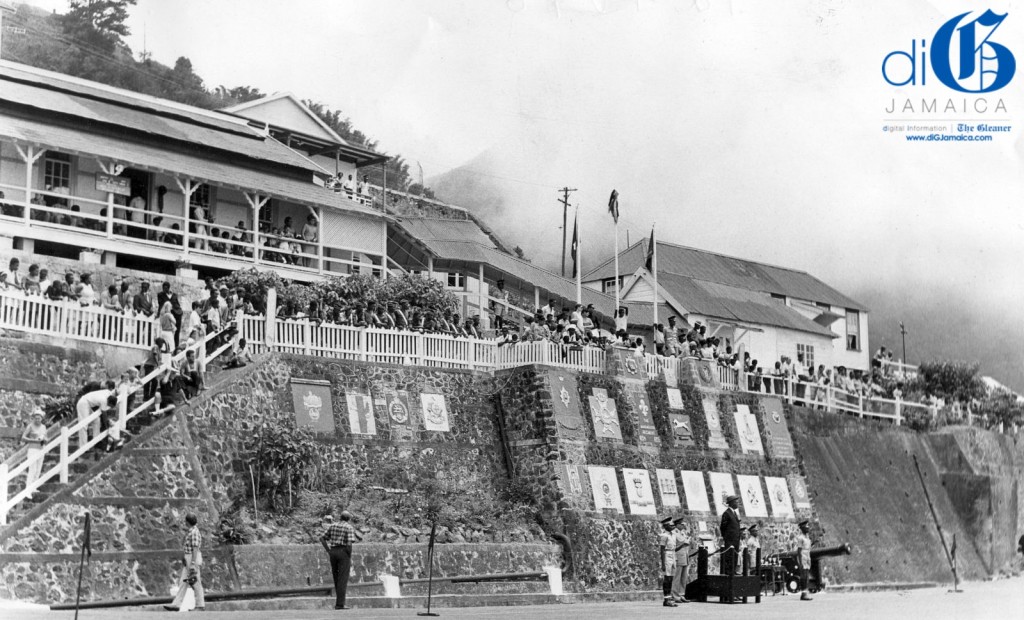 Jamaica recently celebrated its 53rd anniversary of independence from Britain on August 6. Today, we take a brief look back on what Jamaica was like from the mid-1600s to 1962, when the country gained independence.

In the wake of the English Civil War, the new Lord Protector Oliver Cromwell sought to expand his domain in the New World.  In 1655, Admiral William Penn and General Robert Venables were dispatched to conquer Spanish Santo Domingo (Hispaniola). Having failed to capture the bigger island, and fearing Cromwell’s wrath, the men turned their fleet toward the relatively unprotected Jamaica.

Under British rule, Jamaica went from being a Spanish storehouse to one of the most prized Colonial possession of the entire British Empire.  In the early days of the colony, piracy flourished. Henry Morgan, Calico Jack Rackham, and his wife Anne Bonny were a few of the names that made Port Royal into the richest city of vice in the new world. More noble sea battles were also fought in Jamaican waters. Admirals Horatio Nelson and George Rodney fought many of their most famous battles while based on the island. Port Royal’s days as a pirate’s haven, however, were numbered, and in 1697 a massive earthquake plummeted much of the city into Kingston Harbour.

Though the gold the Spanish sought was never found, sugar became Jamaica’s—and Britain’s—prize commodity.   On the backs of a large population of African slaves, the colony became one of the most important sugar producers in the world. The cruelty of the enslavement and the comparatively small number of the slave masters, however, resulted in a history of rebellion and unrest as African Jamaicans fought the freedom to better their lot.