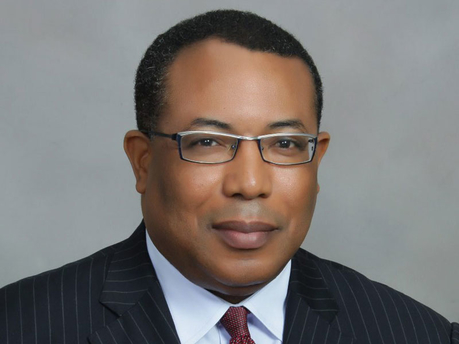 Among the headlines in today’s Gleaner is the story Jamaican Businesses Shun Standards – Hylton, in which industry, investment and commerce minister Anthony Hylton lamented the fact that Jamaica’s global competitiveness market is still being undermined by failure to adhere to proper manufacturing and other standards.

This, in turn, has a negative impact on our export prospects.

The recently released World Economic Forum’s Global Competitiveness Report ranks Jamaica at 86 out of 144 countries, up eight spots from its placing in last year’s report. Jamaica has now edged ahead of Trinidad, which is ranked at 89.

The report lists 16 factors affecting Jamaica’s competitiveness. Minister Hylton’s concerns could fall into the second and third categories in the table below: 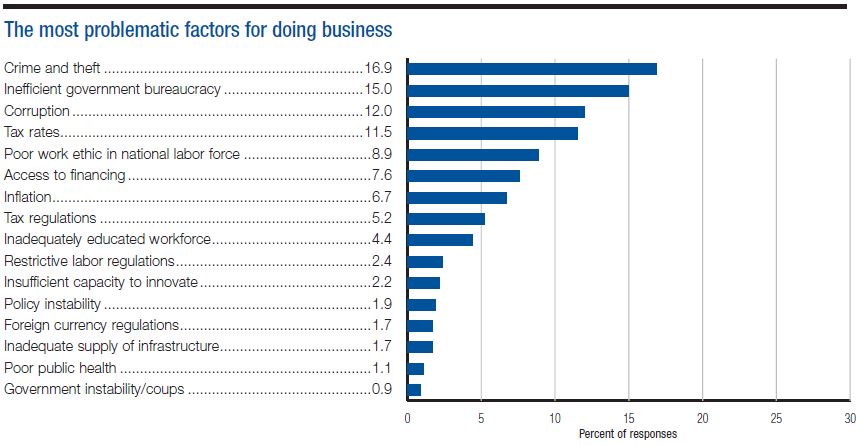 Jamaica is one of 30 countries categorised as an “efficiency driven” or second stage of development economies, alongside Caribbean neighbours Guyana and the Dominican Republic. These economies have moved beyond reliance on cheap labour and natural resources to concentrate on elements such as greater efficiency and higher degrees of education.

Countries in this stage are middle ranking with GDP per capita between US$3,000 and US$8,000. The report states that Jamaica has a GDP per capita of US$5,134, putting it at 84th position behind Jordan and ahead of Macedonia.

Do you agree that these are the main factors that keep Jamaica from being more globally competitive? Let us know what you think in the comments below or on Facebook or Twitter.