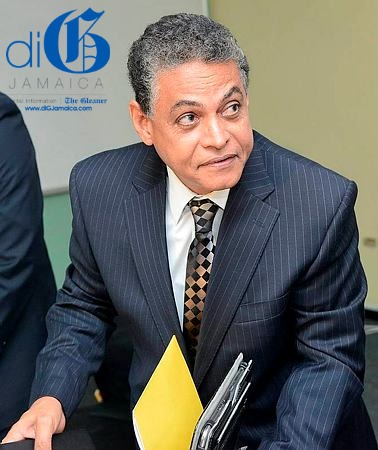 November is observed annually as Local Government and Community Development Month. This year’s theme is ‘Empowering Communities through Improved Governance.’ According to portfolio minister, the Hon. Noel Arscott, the observance of the month is occurring at a time when there is a sense of disconnection between the general population and the structures of governance at the local level.

The ministry, which operates out of the Office of the Prime Minister, acts as the agent of local development. This covers the areas of development planning, minor water supplies, municipal parks & beautification, markets, street lighting, solid waste management, fire services and disaster preparedness among other national matters.

Today, we look at the various agencies that make up the Local Government and Community Development ministry.

This agency is a statutory body established under the Poor Relief Act to supervise and monitor the delivery of the poor relief service performed by the Parish Councils and the Kingston and St Andrew Corporation (KSAC).

The main functions of the board are characterized as supervisory, advisory, regulatory, auditory, training, appellate, inquiry, rules formulation for poor relief administration, and sites and plan approval for infirmaries.

The fire brigade, currently headed by Commissioner Laurie A Williams, was formed “to minimize loss of lives, injury to persons and damage to property from fires, natural disasters, accidents and other emergencies by the application of appropriate technology, fire prevention doctrines, rescue and fire fighting tactics and by acting in close collaboration with industries, businesses, institutions, households and community organizations in fulfilling the role of saving lives protecting property.” 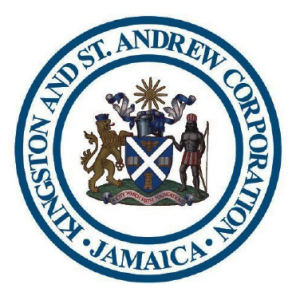 The Kingston and St Andrew Corporation is an amalgamation of the two parishes. Kingston was established in 1692 after the destruction of Port Royal. The parish of Kingston is entirely urban, while St Andrew consists of urban and rural settlements. The two were amalgamated in 1923 for the purpose of civic administration.