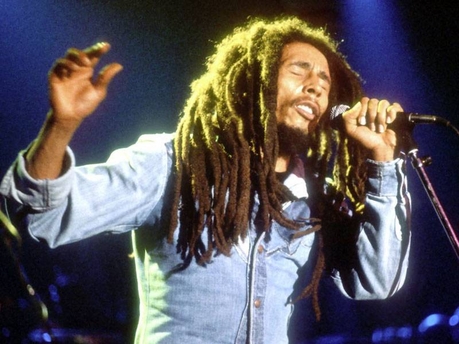 We’ve written quite a bit about Bob Marley since diGJamaica.com was launched in 2012. As the world celebrates what would have been the reggae legend’s 70th birthday, we’ve put our Marley pieces together in one place so our readers will know exactly where to look.