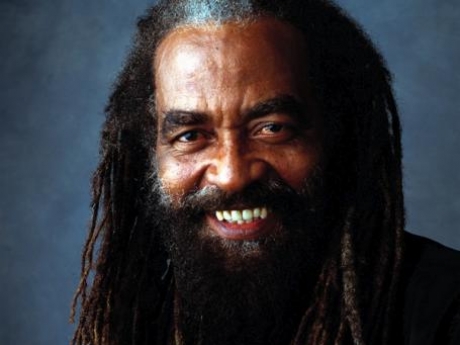 The Jamaican music fraternity had yet reason to mourn yesterday as news reached the island that another reggae legend, John Holt, had passed away. Holt, popular for hits such as Love I Can Feel, Stick by Me, and If I Were A Carpenter, had been battling ill health for some time now and seems to have worsened since August when he collapsed on stage at the One Love Concert in England.

John Kenneth Holt started his musical career in 1963 with I Cried a Tear, a record produced by Leslie Kong. However, his prominence locally came as the lead singer of The Paragons. They recorded several hit records like Ali Baba, Tonight and I See Your Face for producer Duke Reid at his Treasure Isle Studio. He left the group to focus on his solo career in the 1970s. His song Stick by Me, was perhaps Holt’s biggest success, and in 1972, it went on to become the biggest selling Jamaican record for that year. 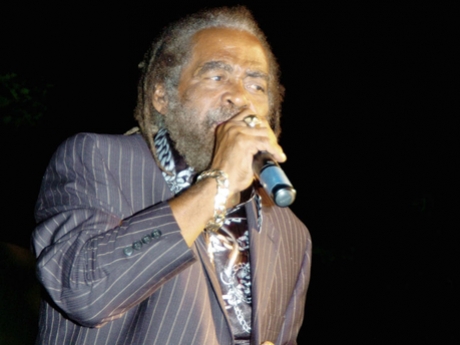