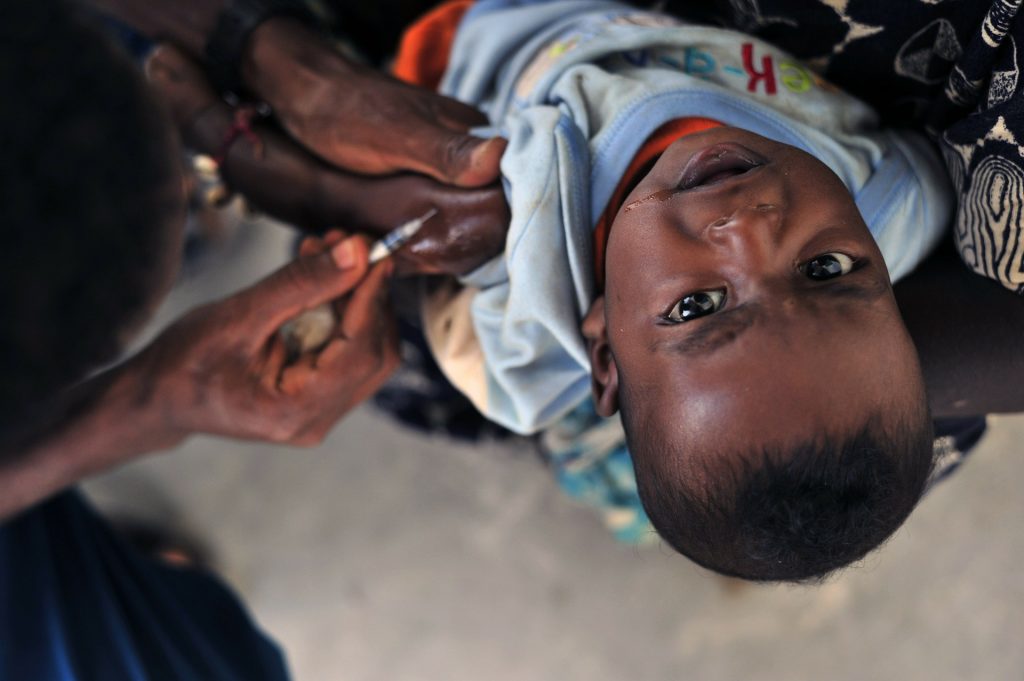 There was a time when life expectancy in Jamaica was 38 years old, and only 10 to 20 per cent of every 1,000 babies delivered by live births survived. That was in the 1800s, when disease and infections were rampant. The introduction of immunisation into the island has drastically improved life expectancy and quality.

The World Health Organization came into force on April 7, 1948. By the 1960s, they implemented a worldwide campaign which resulted in the eradication of smallpox. They then turned their attention to diphtheria, whooping cough, tetanus, measles, poliomyelitis and tuberculosis under the Expanded Programme on Immunization (EPI). This programme was established in Jamaica in September 1977 and because of it, many young Jamaicans have been spared the horror of early death and/or a disease-riddled childhood. 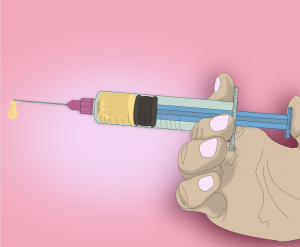 One of the most outstanding aspects of that campaign was the drive against measles, mumps and rubella (MMR), which took place in Jamaica primarily in the late 1900s. An AP story published in The Gleaner of February 22, 1972 heralded the development of the triple-purpose combination vaccine to fight all three diseases, noting that it would greatly curtail the incidence of the diseases in children, especially in remote countries.

By October 1979, another Gleaner article spoke of a one-day vaccination campaign held by the Paediatric Association of Jamaica in collaboration with the Ministry of Health, on Saturday, October 27, 1979 as part of its observance of International Year of the Child. Parents and guardians were invited to bring children to the Bustamante Hospital for Children for the administering of free vaccination against MMR. 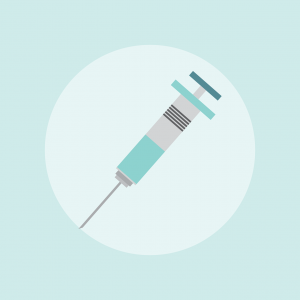 Ongoing campaigns to increase awareness of MMR, and to encourage parents and guardians to get their children vaccinated, continued until immunisation became mandatory by legislation passed in Jamaica. According to Jamaica’s Immunisation Regulation (1986), immunization means: “the process of developing in a persons antibodies for protection against diphtheria, pertussis, poliomyelitis, tetanus, tuberculosis, measles, or any other disease prescribed by the minister, by the administering of any immunising agent approved for the purpose by the medical officer (health) and includes vaccinations and innoculations.” Under this regulation, drafted under the Public Health Act of 1974, all children in Jamaica are required to be adequately vaccinated by their first birthday.

According to the Jamaica Information Service, this has resulted in an exemplary track record: “The last case of polio was identified in 1982; the last case of locally transmitted measles in 1991; diphtheria in 1995; rubella (German Measles) in 2000 and the last case of newborn tetanus in 2001. [Jamaica also won] the 2011 Henry C. Smith Immunization Award for the making the most improvements to its existing programme during that year.”

Sources:
The WHO Expanded Programme on Immunization
JIS Immunisation Programme Protects All
The Gleaner Newspaper Archives