Jamaican artistes have been ‘crossing over’ into international stardom since Millie Small in the 1960s. We’ve had, of course, Bob Marley and The Wailers and just about all of his singing sons. In more recent times, we’ve seen Beenie Man, Shaggy and Sean Paul ride the wave to chart-topping singles, platinum albums (diamond, in Shaggy’s case), Grammys and more. Last year, Chronixx made a huge leap into the American market when he appeared as the featured artiste on Jimmy Fallon’s popular late night show. He is currently leading the way reggae revival movement along with Protoje, Kabaka Pyramid and Jesse Royal, which is helping to reposition reggae on the international scene.

Today, as we wrap up Reggae Month, we look at seven artistes who we think are next in line to ‘buss.’ Two of them have already made big splashes and the others are making sure their voices are heard in the mix. 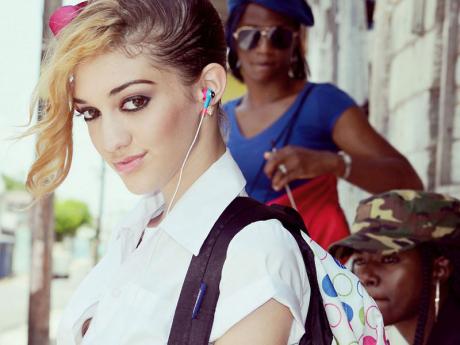 The dancehall-pop recording artiste made a big splash in late 2013 with her hit debut single, Tight Skirt. The video for the hugely popular song premiered on MTV Buzzworthy and opened many doors for the teen singer, including kicking off the 106 & Park Young Starz week and a successful BET tour of African American colleges. She is currently signed to Columbia Records and has had a number of singles in rotation, including Hot Gyal Anthem. According to her Facebook page, a new EP and a full length album are in the works. 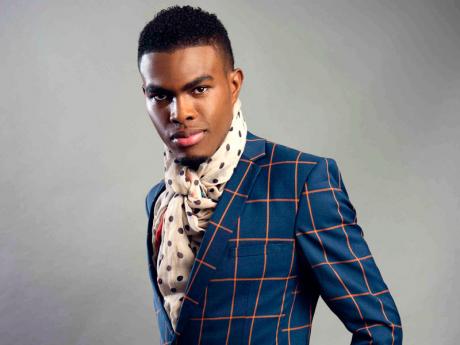 OMI was discovered three years ago by Clifton ‘Specialist’ Dillon, the same man who successfully produced and marketed such luminaries as Shabba Ranks, Patra and Alborosie. His 2013 debut single was the hit Cheerleader., which was not only big in Jamaica, but topped charts in Sweden, where it was certified gold. In early 2014, the artiste inked a deal with Ultra Music that will see him working with international label Sony Music Entertainment. His other singles include Fireworks and Colour of My Lips. 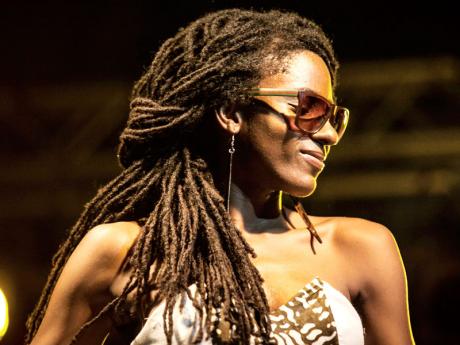 Jah9’s debut album, New Name, was released in 2013 and hit numbers three and nine on the Swiss and German iTunes reggae charts. She followed up last year with her sophomore album, Rebellion. She honed her singing and deejaying styles in the local underground poetry and live music scene after quitting corportate Jamaica in 2009. Her most notable singles are Warning, the 2011 track voted as song of the year by Germany-based RIDDIM magazine and Avocado, which has also been garnering international attention.

The singer has released a well-received EP, Bridge the Gap and is currently wrapping up a stint on Chronixx’s Zincfence Dread and Terrible West Coast Tour, along with his sister Kelissa. His eclectic style includes elements of roots reggae, dancehall and even hip hop, coupled with conscious, positive lyrics. As part of the reggae revival movement with the likes of Protoje, Chronixx and Kabaka Pyramid, he seems destined for big things. He is also working on his debut album. 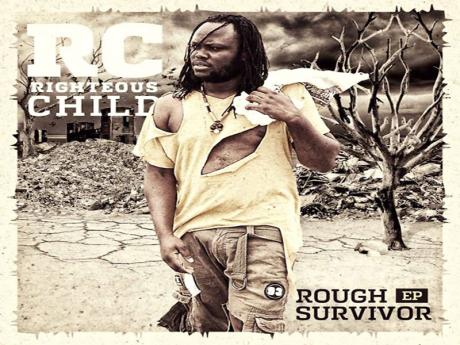 The artiste, who also goes by RC, first came to the nation’s attention when he made the finals of the 2009 Magnum Kings and Queens of Dancehall competition. Last year, he released the EP Rough Survivor, feature eight socially conscious tracks. He also did a brief stint in Europe to promote the EP.

Dre Island made his entrance on to the local music scene in 2013 with the hit single Rastafari Way after working several years as a producer for artistes like Sizzla Kalonji, Pinchers, Anthony B, Turbulence, Julian Marley, Jah Cure and Junior Reid. The single was produced on his own Dre Island Music record label. He is also part of Chronixx’s Zinc Fence movement and accompanied him on a 22-city European tour last year. His other singles include Finding Flaw, Dirty Business and Conqueror. 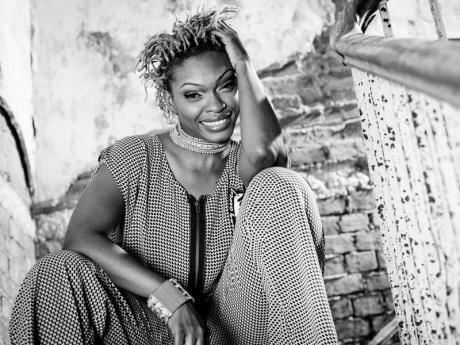 Shuga’s dream of a successful music career received a significant boost when she won the 2009 season of Digicel Rising Stars. She has been working hard ever since, releasing a number of singles such as Unknown Voice, Freedom and Hopeless, helped to keep her in the public’s consciousness. She won the competition as Brown Sugar, but subsequently had to change her name was due to conflict with a media personality of a similar name. Her most recent singles include 9.58, Ebony and In Deh.