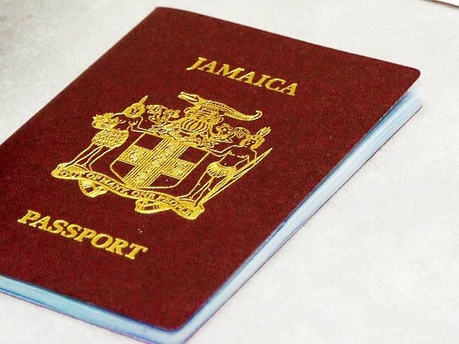 Prior to January 9, 2003, Jamaicans did not require visas to enter England. Mass Jamaican immigration to the colonial motherland began on June 22, 1948, as part of Britain’s post-war drive to recruit labour from the Commonwealth to cover employment shortages in state-run services. Hundreds of Jamaicans responded to newspaper advertisements for available berths aboard the Windrush to sail to England.

Since that time, the passage to England for Jamaicans was relatively easy. However, things changed on January 9, 2003, when a visa policy for Jamaicans was imposed. This was because of the “unacceptably high number who come to the UK as visitors and then abscond – more than 150 a month during the first half of 2002,” according to then-home secretary David Blunkett.

The UK’s visa policy has undergone several changes since then – three times in the past five years. One of the lead stories in today’s Gleaner reveals that Jamaicans, including students, are likely to be barred by a Home Office visa clampdown in order to cut down on visa abuse. To be clear, Jamaicans are not the only ones to be affected by these changes, or the ones made in April 2012 and October 2013.

Find out more about the UK visa application process here.