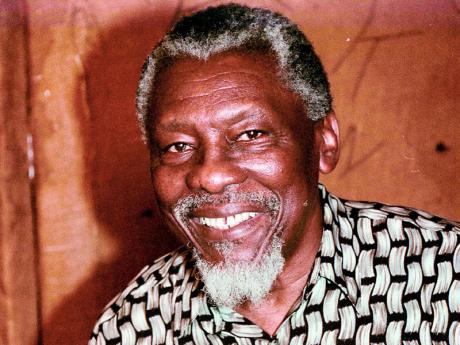 What exactly drew all these people to Trench Town? In the 1960s, it was the area where migrants from rural Jamaica settled as they sought to make a better life in the city. The concentration of talent that led to the musical explosion was likely due to Sir Coxsone, who built the famed Studio One there in the latter half of 1963. Studio One came to be regarded as the Jamaican equivalent of Berry Gordy’s Detroit-based Motown Studios. In fact, there was a “silent cold war” with competing studio Treasure Isle, located on Bond Street in neighbouring Denham Town.

Born in Kingston in 1932, Dodd was a former farm worker who started Sir Coxsone’s Downbeat sound system in the mid 1950s. He used the opportunity provided by farm work to purchase well-needed equipment, vinyl 45 records and three speaker boxes to start his sound, and that laid the foundation that would lead him to creating the studio. It was at a time when Jamaica’s popular music scene was taking shape and a new beat called ska was being played in Kingston’s clubs. He created Studio One as a way to capitalise on this trend. The equipment at Studio One was reportedly primitive compared to that of other rival studios such as Channel One and Joe Gibbs studios, but its timeless rhythms helped Dodd dominate the local music scene.

Despite all its contributions to Jamaican culture, Trench Town has not benefitted economically from the fruits of its famous citizens. There have been efforts to make it a cultural hub, centred at Culture Yard, the famed tenement yard where Marley once lived and played. It is also home to the Trench Town Festival, which comprises of 11 events that “showcase the community’s contribution to Jamaica’s culture through its authentic demonstrations of music, sports, food and youth which displays Jamaica’s rich cultural heritage.”

At A Glance: Studio One

The Man Behind No Woman No Cry

Studio One – The Home of Jamaican Popular Music

The Heptones Starts the Ball Rolling