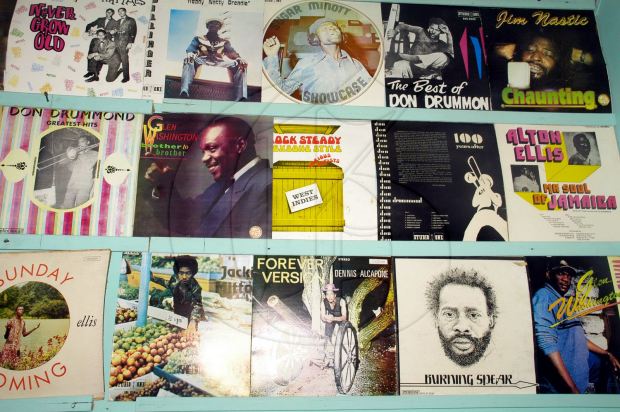 Trench Town is arguably Jamaica’s most famous community, forever immortalised in song by none other than Bob Marley, with The Wailers tunes No Woman No Cry and the titular Trench Town and Trench Town Rock. Although Marley is its most famous (past) resident, no one can argue against the fact that Trench Town is the birthplace of Jamaican music – not just reggae, but its predecessors ska and rocksteady, as well as its descendant, dancehall. Most of the popular names in the canon of Jamaican music were either born and/or raised in the community or recorded or produced their work there.

During a three-hour walking tour of Trench Town in 2010, resident Junior Lincoln reeled off a list of singers who have lived in Trench Town, street by street. Among them were: