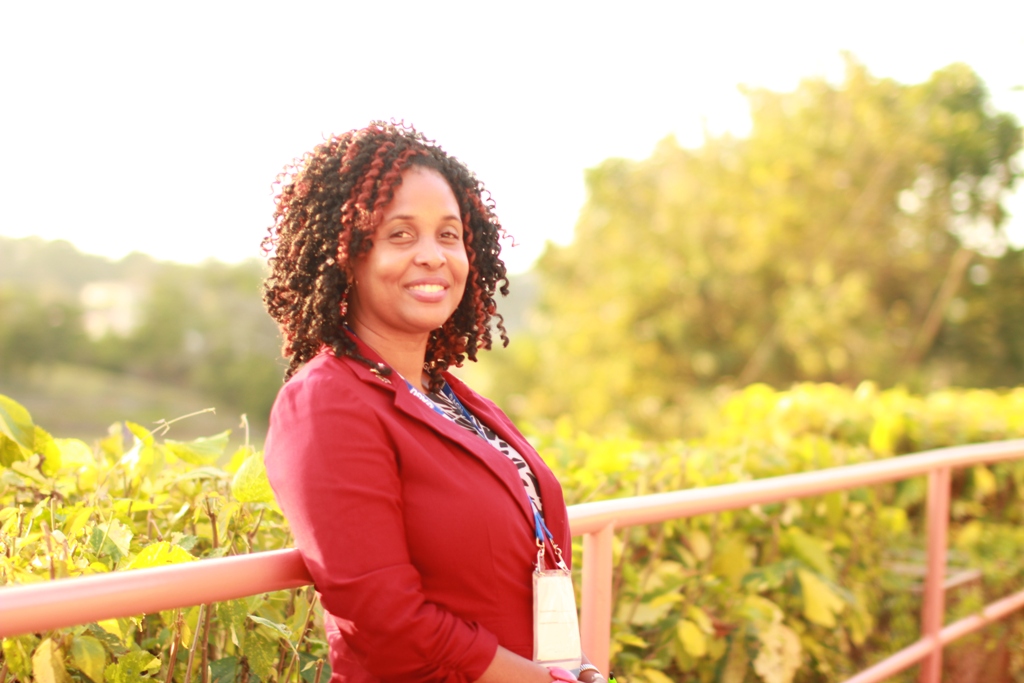 In life, people face obstacles in different ways. Much is said about the obvious: poverty, illness, disease and death. Not enough is said about the more subtle ways in which challenges can present themselves: in a mental or psychological block incurred through the unkind or misguided words of one person, or through the subtle, insistent seed of a suggestion implanted in the mind through an institution or system. Tracy-Ann Hyman is the CEO and ideator behind Skolastik Oasis Caribbean, a company with the mandate of helping persons identify funding for higher education. Her story is one of triumph over the stereotypes and limitations of a traditional educational system, and how she has used her own experience to fuel her determination to help others rise to their highest educational potential.

Imagine a class of 15 children. They all achieve over 85% averages, but there are only five prizes available to that class, so only the top five children get awarded. They, in turn, get all the praise, admiration and commendations, and get highlighted as the brightest students in the class. Does not getting a gift mean that the other 10 students did not do well? Does not being seen as ‘the brightest’ in the class negate the fact that these other students are actually bright?

Jamaican entrepreneur and scholar, Tracy-Ann Hyman, believes the tragedy is not in the other 10 students’ performance, but in the fact that there are not enough resources to reward their efforts. She laments this scarcity of resources in the Jamaican tertiary education system, and believes that this scarcity has led to a system that often leaves perfectly capable and brilliant students feeling inadequate and subpar.

Hyman acknowledges that education in Jamaica is highly competitive. Speaking from her own experience, she recalls a time when she did not see herself as ‘bright’ because she was repeatedly told she was an ‘average’ student. “We like to group students here in classes: bright, middle, dunce … . In so doing, we place limitations on them. That is what happened to me, and it had a [negative] psychological and mental impact on me. The people with the highest marks would get the rewards, but that didn’t mean I wasn’t a top person in my own right.”

Hyman traces her educational epiphany to her first years of university. “I’m a late bloomer,” she admits, “Is when university take off I realised I had a brain!” She smiles as she adds, “I would have laughed at you if you had told me that I would be doing a PhD and winning awards.”

But she is. Despite her slow start, Hyman has charted a successful academic and career path which includes a diploma in business administration from the University of Technology, a first degree in hotel and tourism management, a masters in sustainability science with a focus on tourism and climate change – which she did on a scholarship in Japan, and postgraduate research work funded by a 2012 Fulbright Nexus scholarship. She was a LACEEP (Latin American and Caribbean Environmental Economics Program) research fellow (2014-2017), a World Social Science fellow (2015-2016), and is currently pursuing her PhD at the University of the West Indies, Mona on an EKACDM (Enhancing Knowledge and Application of Comprehensive Disaster Management) scholarship.

“People must not be limited or take on the limitations placed on them by a system,” Hyman asserts. As far as she is concerned, her experience proves that even slow starters can become great academic successes.

This conviction has led her to start Skolastik Oasis Caribbean, a company through which she helps persons find financial support for their tertiary studies. Her company’s motto, ‘Relieving global funds from the pain of insufficient uptake’, sums up her perspective on the possibilities for tertiary studies globally: the resources that are not available in Jamaica are available to Jamaicans elsewhere, and her mandate is to help them find these resources and realise their fullest educational potential. Since its inception in 2014, Skolastik has provided guidance seminars, application support, and scholarship matching services for higher education.

Says Hyman, “Skolastik is positioned to open people’s eyes to the possibilities of study elsewhere, because Jamaica’s tertiary education system cannot hold everyone in it. I have accessed almost J$17 million in international scholarships for myself and clients, so Skolastik is strategic. We’re here to help persons find the right path and right financing option for that path … to find ways to finance you to get where you need to go.” 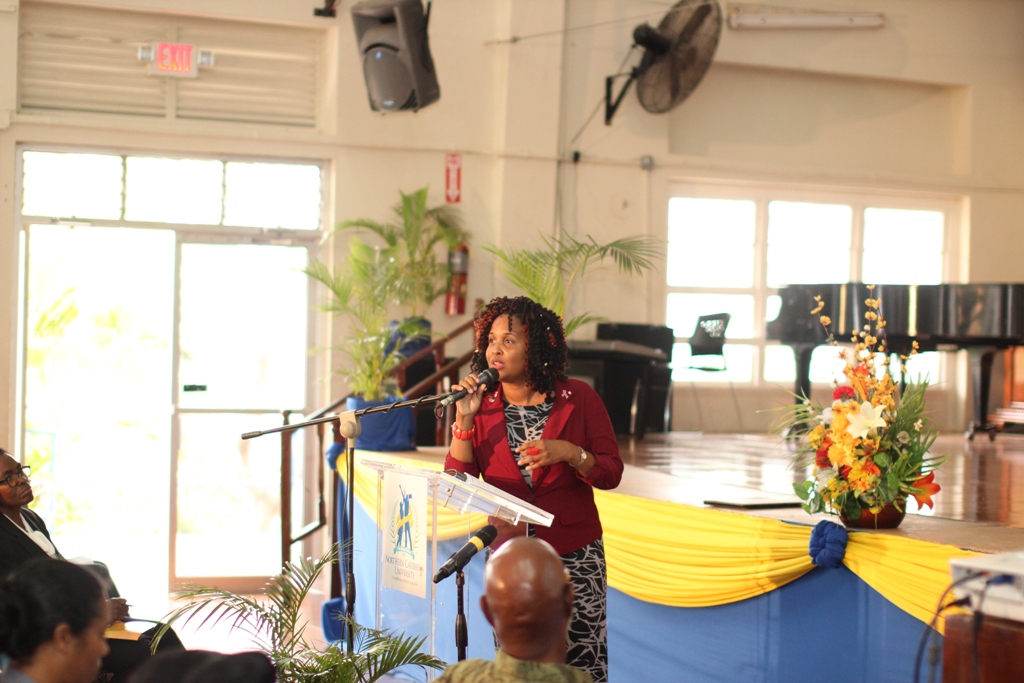 diGJamaica got to sit down with Tracy-Ann Hyman and pick her brain about her education and career journey, as well as to get her thoughts on the education system in Jamaica:

On her very slow start in realising her own potential in education:

On her experiences in work and in travel:

On important epiphanies in her life:

On what she is proudest of:

On the school system in Jamaica: