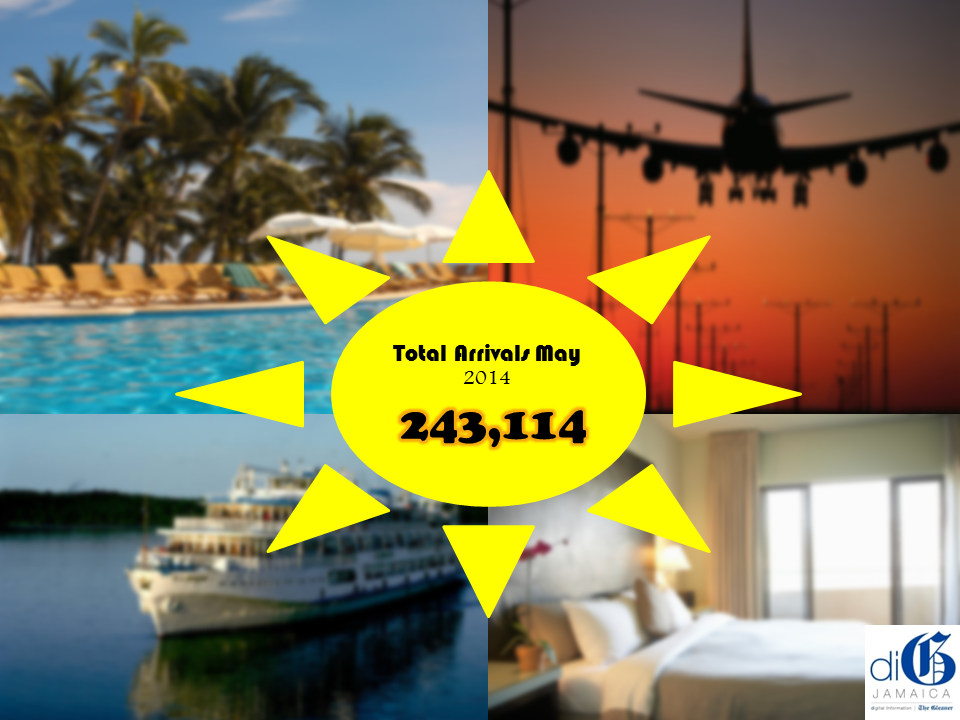 Tourism Minister Hon. Dr. Wykeham McNeill in making his contribution to the 2014/15 Sectoral Debate in the House on May 27, under the theme: ‘Tourism: Delivering on its Promise of Opportunities and Growth’ said the industry plays a crucial role in our economic and social development providing employment to some 33,000 persons in the accommodation sector and thousands more indirectly.

Check out full text of contribution to the 2014/2015 Sectoral Debate by Minister the Hon. Dr. Wykeham McNeill

In May, total number of arrivals from both sources (long stay arrivals and cruise ship arrivals) was 243,114 passengers. This is the smallest number recorded for the combine total since the start of the calendar year. May’s total represents a 26% decline from April’s 328,304 arrivals. When compared to the corresponding period in 2013, the overall total number of visitors has increased by 6% however it has decreased by 2% from 2011′s 247,937 passengers.

The total number of cruise ship arrivals in May was 76,865 which represents a 48% decline from the 146,640 in April and a 10% increase when compared to the corresponding period in 2013.  The recorded total for May 2014 cruise passenger arrivals is also an all time low since the start of the  calendar year. (see line chart below)

155,861 passengers or 94% of the 166,249 total stopovers were foreign nationals and their average length of stay in the country based on all types of accommodations was 7.8 nights and 6.5 nights for hotel stay.

The industry is categorized by two seasons Winter and Summer, the Summer season is usually the slowest of the two. Hence, the numbers recorded for the start of the season- May are indicative of that. However during the remaining months of the season, arrivals are expected to improve.