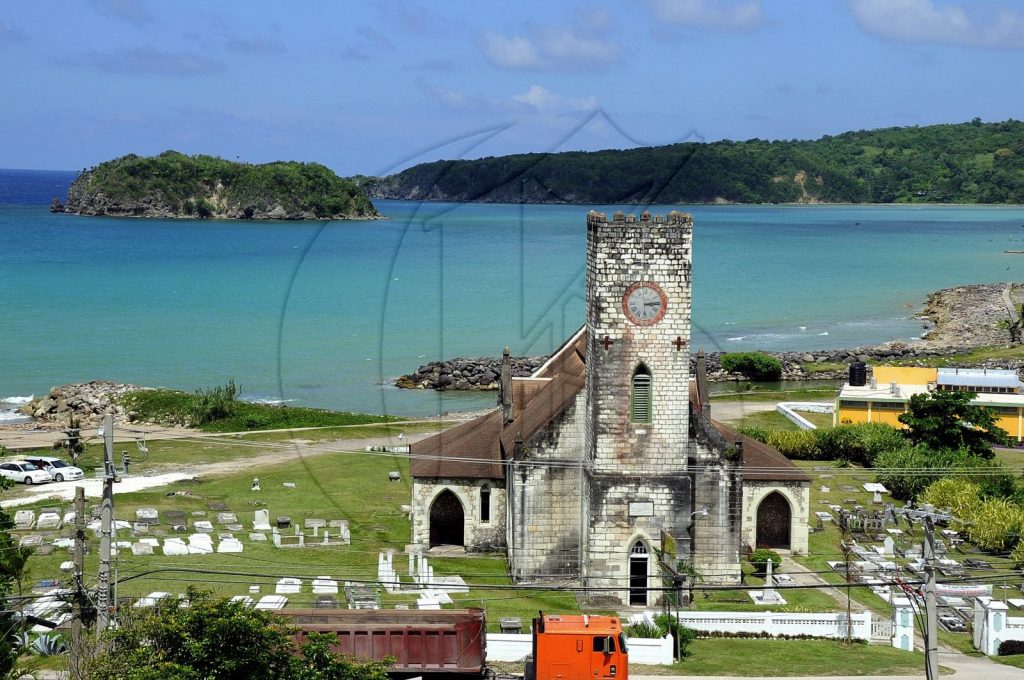 On the main road, just before the White bridge the R fork leads to Calypso Rafting and then into the hills for Sandals Golf Club at Upton. Leaving Ocho Rios, traveling east on the coast road R is Rio Blanco Village an apartment hotel, and L Sans Souci Lido, member of the Super Clubs chain, an elegant resort with its own mineral spring. Over the hill, R is the turn to Prospect Plantation Tour… READ MORE 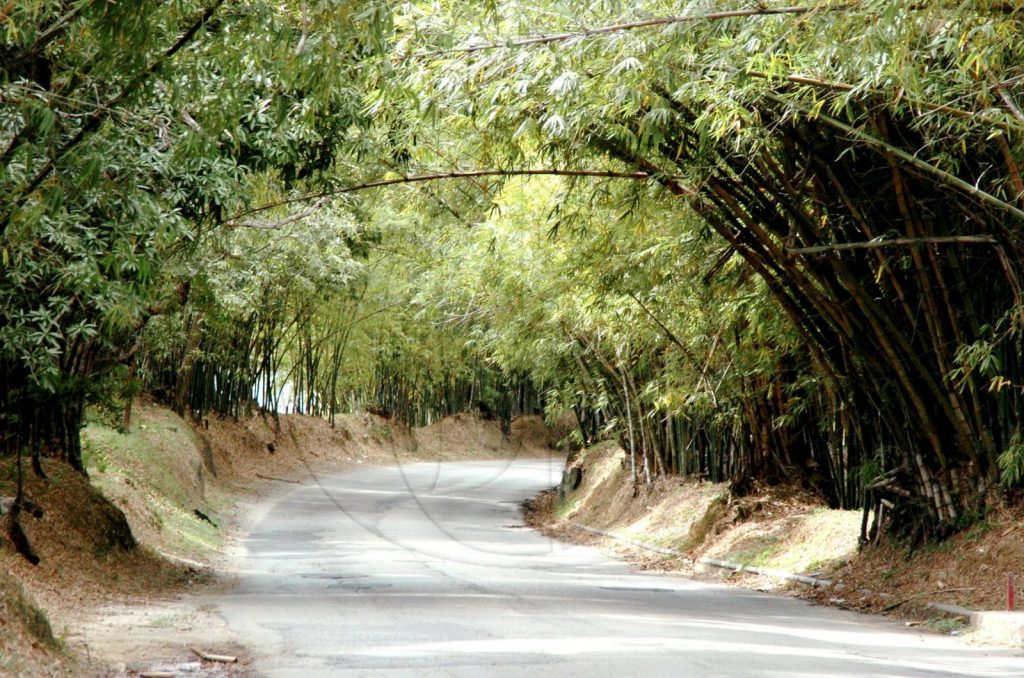 From Mandeville there is a choice of routes to the beaches of the south coast:

ROUTE A – VIA NEWPORT TO ALLIGATOR POND

Take the road past the West Indies Training College and through the village of KNOCKPATRICK. You will drive beneath Alpart’s cable belt conveyor connecting the bauxite mines of the Manchester plateau to the lowland plant at Nain. Newport is a cool rural village.

Between ROSEHALL and REST STORE you get the first glimpse of the sea and Alpart’s pier at PORT KAISER. If the day is clear you can observe offshore and to the south east a coral atoll in the making on Alligator Reef. PLOWDEN with its Moravian church, school, and bauxite-pink landscape is typical of the area. Descending towards Rowes Corner via many hairpin curves, the landscape has a surreal quality with monstrous towers and outcrops of rock dwarfing cottages and cultivations… READ MORE.

HISTORIC PORT ROYAL AND THE PALISADOES

A drive to Port Royal is also a must. The island stands at the end of the Palisadoes, a promontory tht nearly encircles the waterfront. Port Royal has a long and interesting history and has had many names, both official and unofficial. It was originally called Cayo de Carena, because Spanish vessels would be hauled on shore and then laid on their sides so the hulls could be careened – repaired and cleared of barnacles. The English named it the Point, and realizing its strategic importance built Fort Cromwell, later renamed Fort Charles. It was te first of six forts to be built manned by a garrison of more than 2,500 men. A town developed to service the needs to the garrison, its soldiers and the pirates who also used it as a base, and at one time there were said to have been one inn or rum shop for every ten residents, and this gave rise to some of its nicknames, including the Babylon of the West, City of Gold and Sin City. One writer described it as : ‘the richest, wickedest city in Christendom’…READ MORE. 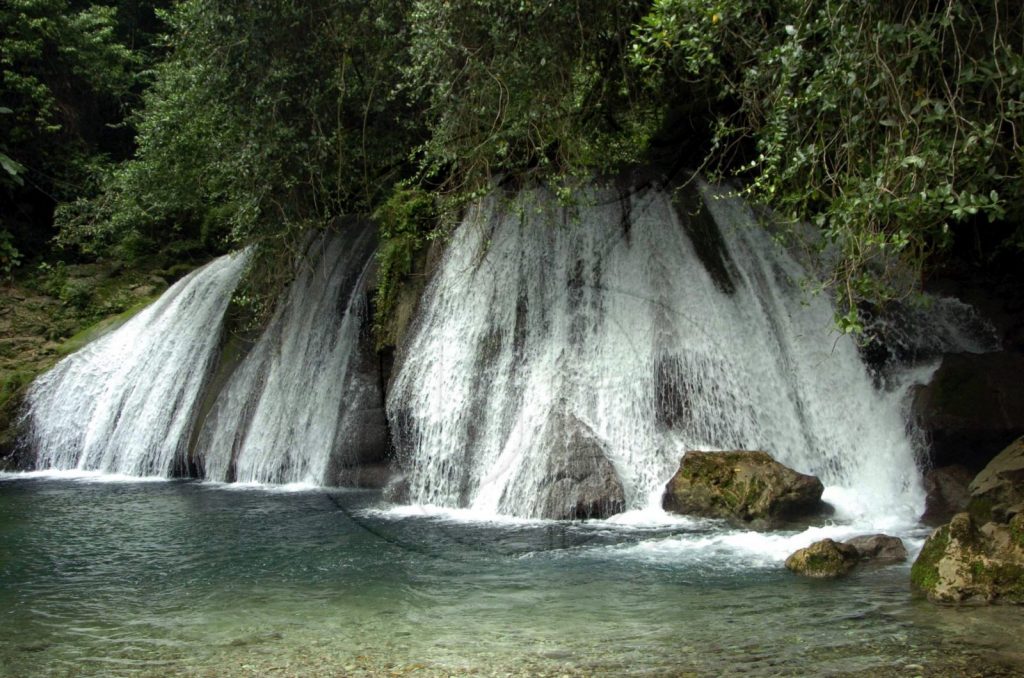 At the FAIRY HILL crossroads you turn R for Nonsuch Caves and Athenry Gardens. Left of the main a road leads down to WINNIFRED BEACH and further on another leads to the WINNIFRED REST HOUSE. An almost illegible sign tells you that Winnifred House was donated by the late F.B. Brown as a Rest Home for Missionaries, Teachers, and the Respectable Poor. F.B. Brown was a Quaker Minister and his daughter, who died in childhood was named Winnifred. Brown left a property of several hundred acres including the beach, which was to be administered by a Trust… READ MORE.