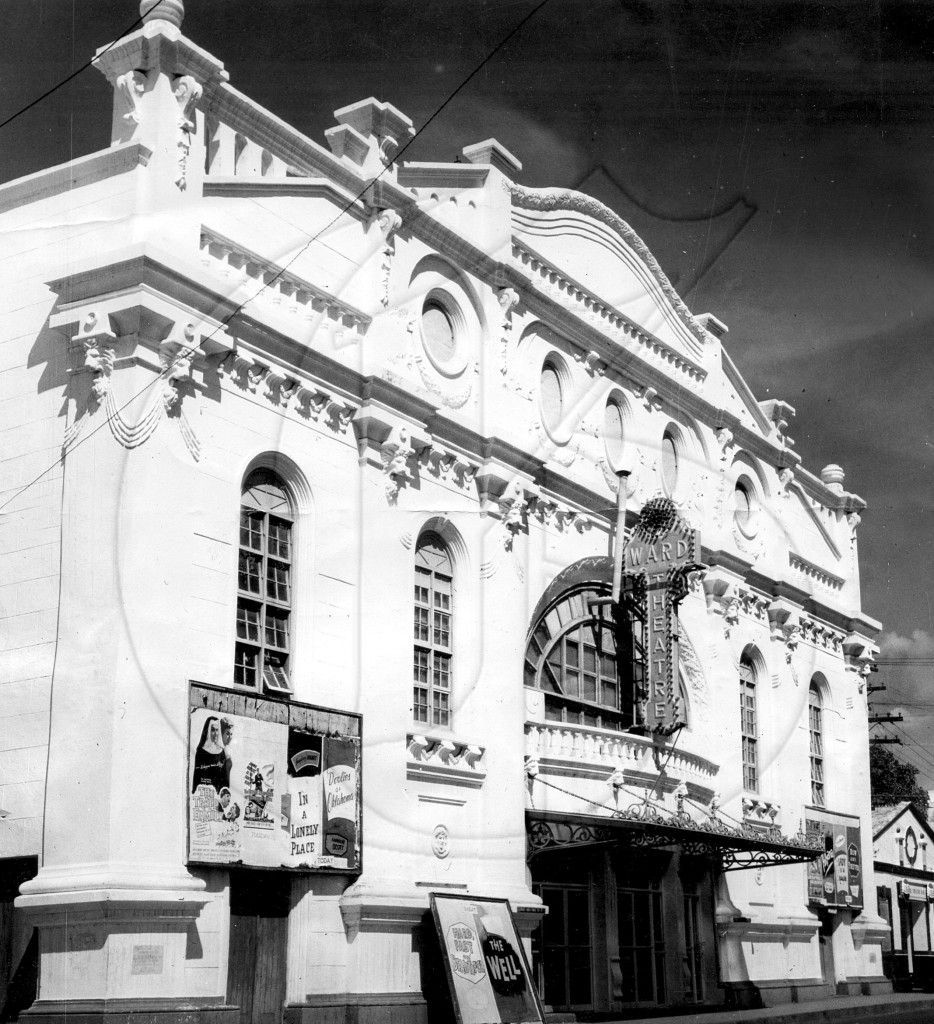 The ‘Grand Old Lady’ of downtown Kingston, the Ward Theatre, was donated to the city by Custos Charles James Ward, on December 16, 1912. The Ward once stood in majesty as a testament to the best of Jamaican culture. In its heyday, the theatre hosted stately international ballets, orchestras and opera luminaries, including Ballet Nacional de Cuba, European Community Chamber Orchestra, Marian Anderson and Jamaica’s own Willard White, in addition to successful Broadway plays. It was also home to many local productions, including the National Pantomime from 1941 to 2002.

Today, the Ward stands as a mere shadow of her former self, in desperate need of repair. It was declared a national monument in 2007 and celebrated its centenary in December 2012.