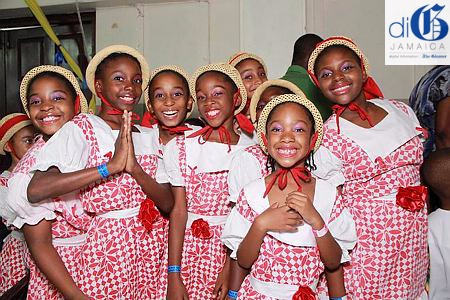 On the eve of Universal Children’s Day, here are some facts on the state of Jamaican children. According to the Economic and Social Survey of Jamaica, in 2014: