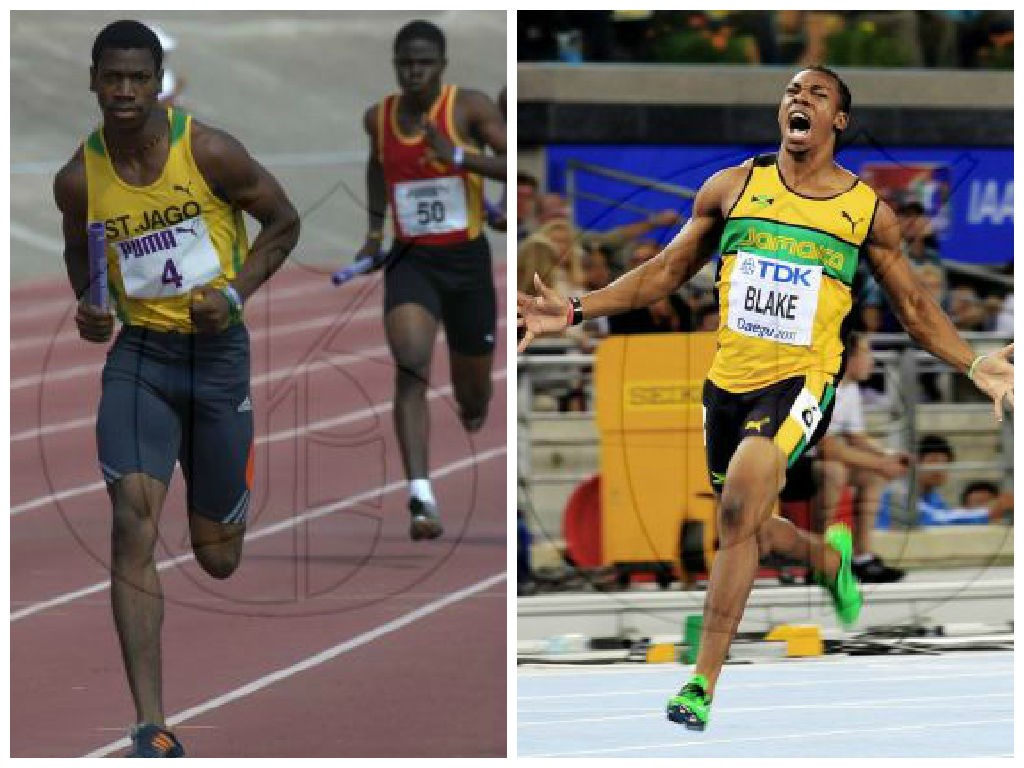 Yohan Blake had an outstanding Champs career, breaking records left, right and centre – individually and as part of St Jago’s relay teams. His penultimate appearance as a schoolboy in 2007, he wiped out Tesfa Latty’s (St George’s College) 2003 mark of 10.24 seconds in the Class 1 100m, clocking 10.21 seconds. After that, he helped his school wrap up the relays in fine style. The St Jago 4x100m team of Andrew Walsh, Ryker Hylton, Nickel Ashmeade and Blake ran 39.80 seconds – the first sub-40 second clocking by a Jamaican school. Blake returned to anchor the 4x400m team to victory in 3.09.51, eclipsing the old mark of 3.09.86 set by Calabar in 1990.

Hampered by injury, Blake’s 2008 schoolboy season was lacklustre, but that was the year he landed at Racers Track Club. The rest, as they say, is history. In 2009, he was ready to take on the world again and made his intentions clear when he became the youngest man ever to break the 10-second barrier with a 9.93 run in Paris. Further improvements came in 2010 when Blake ran personal bests of 9.89 and 19.78 over the 100m and 200m, respectively. In 2011, he posted 9.92 seconds to win the 100m final at the World Championships in Daegu, South Korea, becoming the youngest world 100m champion at 21 years old.