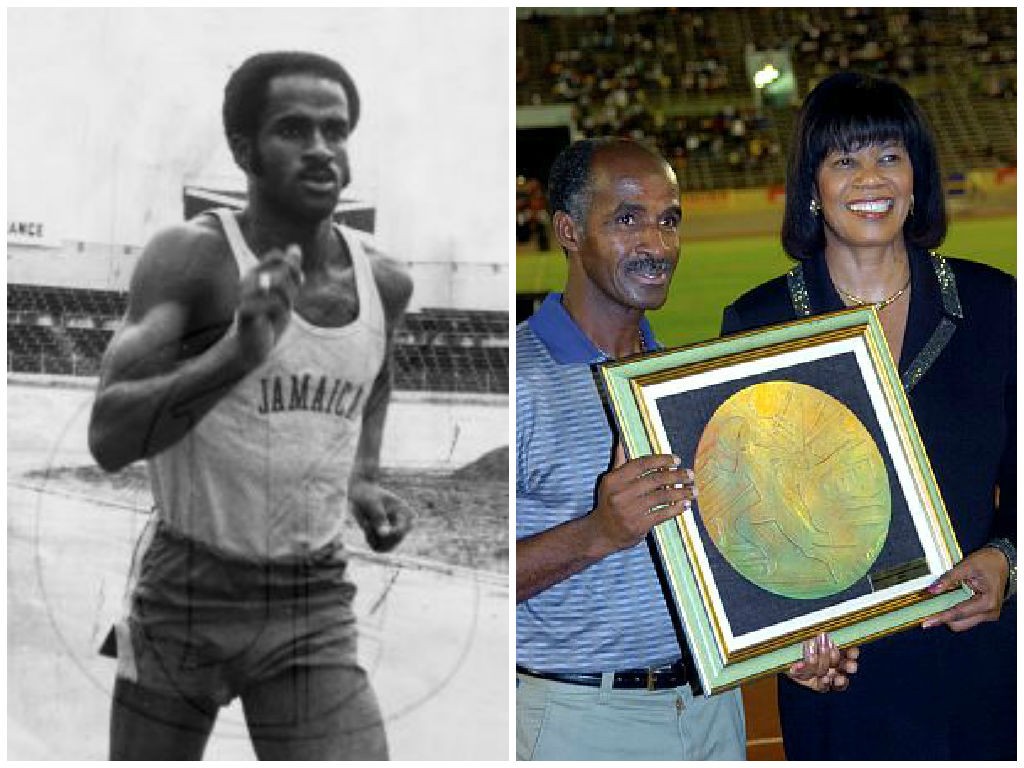 Before Usain Bolt, there was Donald O’Riley Quarrie.

Perhaps the most famous export of the Camperdown High School sprint factory, Quarrie announced his presence at the 1965 edition of Champs when he won the class 3 100 yard final in 11 seconds flat. That signalled the arrival of not just a Champs star, but the birth of a future world record holder. Although he was felled by injury the following year, he returned in 1967 to claim the sprint double in class 2, breaking his own record in the 220 yards with 22.3 seconds.

Here are six quick facts about the sprint phenomenon.

Some information taken from Champs 100: A Century of Jamaican High School Athletics 1910-2010 by Hubert Lawrence