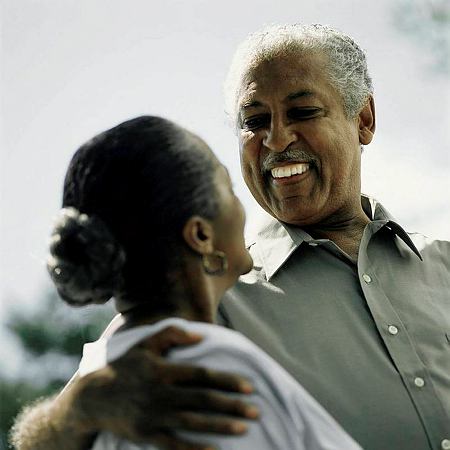 This article in today’s Gleaner about the pros and cons of an ageing population caught our attention. It stated, “Data collected from the Statistical Institute of Jamaica have indicated that the proportion of people age 65 and over in Jamaica increased from 11.3 per cent in 2011 to 11.9 per cent in 2013 and is expected to be greater than 20 per cent by 2050.”

This corresponds with global trends, which show that:

We decided to do a little digging, and found that a story about Jamaica’s declining birth rate was published on this same date in 1962. The birth rate, coupled with a sharp increase in emigration, resulted in an increase of only 14,000 in the population of Jamaica in 1961. This compared with population increase of 35,000 in 1959 and 24,500 in 1960, according to the Economic Survey of Jamaica for 1961.

The downward trend is also visible in more recent years, according to the Statistical Institute of Jamaica (STATIN):