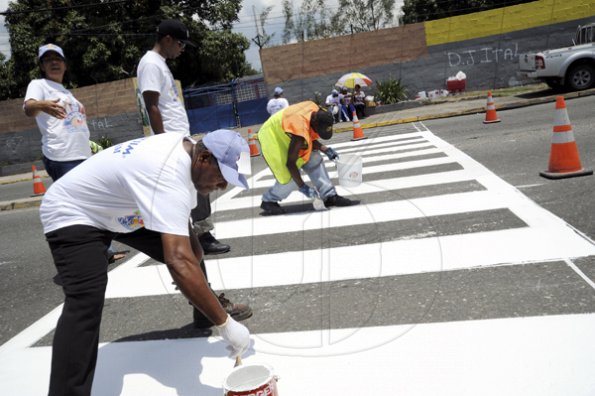 Many Jamaicans know May 23 as Labour Day, a day dedicated volunteer work and community service projects across the island. However, prior to 1961, it didn’t exist on the calendar. Instead, Jamaicans, along with other citizens of the Commonwealth, observed May 24 as Empire Day, the birthday of Queen Victoria, who was credited with granting slaves their freedom. As part of these celebrations, Jamaicans were required to participate in flag-raising ceremonies and sing British patriotic songs.

In 1961, Rt Excellent Norman Washington Manley, then Premier of Jamaica, presented a Bill in Parliament that would abolish Empire Day and substitute the commemorative celebration of May 23, 1938, a day of special significance for Jamaica as the local labour movement began on that day. It is also the same day on which National Hero, Rt Excellent Samuel Sharpe, was hanged for his role in the 1831 Christmas rebellion.

In 1972, then Prime Minister, Most Hon Michael Manley, changed the focus to voluntarism by emphasising the importance of labour to the development of Jamaica. Heeding the Prime Minister’s call, 600 projects were identified across the island, with the government embarking on a beautification effort along the Palisadoes road. A national theme for Labour Day projects was first instituted in 1989. However, citizens are not strictly bound by the theme. Additionally, whenever the 23rd falls on a weekend, Labour Day is observed the following Monday.

We encourage you to be of service to your community this Labour Day and on any other occasion that you can ‘lend a hand.’ How will you be getting involved this Labour Day?