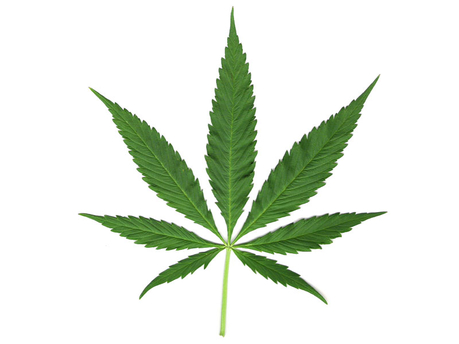 The call to decriminalise marijuana has come from various quarters of Jamaican society over the years, with stated reasons ranging from medicinal value to its use by Rastafarians as a religious sacrament. The debate has again intensified, following the recent move by US states Colorado and Washington to officially legalised marijuana for recreational use – with several restrictions relating to age and licensing. Several other states – Alaska, Arizona, California, Oregon and the District of Columbia (DC) are said to be next in line.

On the other side of the equator, in South America, Uruguay has fully legalised the sale and use of marijuana, prompting several other Latin American countries to reconsider their own stances on the issue.

Hundreds of studies have been done around the world in areas relevant to the current discussions on marijuana decriminalisation. The findings of some of these studies, both local and international, have been used by some proponents to bolster their calls for changes to Jamaica’s marijuana legalisation, and by opponents to support the current laws. Similarly, hundreds of articles, columns and letters to the editor have been written by both pro- and anti-legalisation supporters.

Whether Jamaican authorities will ever follow suit is left to be seen.