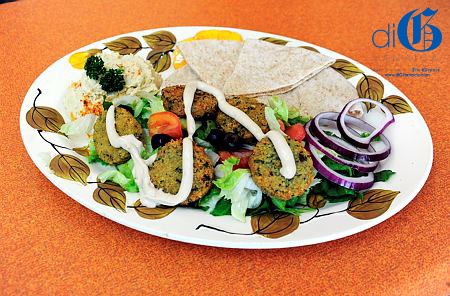 In the last decade of the nineteenth century, immigrants from the Middle East began arriving in Jamaica. The majority came from Lebanon, the others were from Damascus in Syria and from Bethlehem in Palestine. It is important to note that at the time of the first immigration to Jamaica, the Middle East area was known as Syria and Mount Lebanon was a part of Syria. Later when the countries were divided, the people from Mount Lebanon became known as Lebanese.