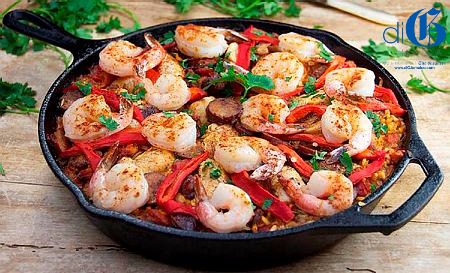 Shipwreck, hunger, thirst, and bloodshed. This is how the Spanish occupation of Jamaica began. Columbus himself shipwrecked off the north coast for twelve months between 1508 and 1509, a stretch of coastline whose beauty he had praised so highly only two years before. In 1655, Admiral William Penn and General Robert Venables were dispatched to conquer Spanish Santo Domingo (Hispaniola) but failed, so they turned their attention to Jamaica. Under British rule, Jamaica went from being a Spanish storehouse to one of the most prized Colonial possession of the entire British Empire.

NOTE: Germans also came to Jamaica as indentured servants. After emancipation, the Colonial Government of Jamaica adopted a programme of settling European peasants in the island. It was hoped that they would create a thriving settlement and act as a model for the ex-slaves. Between the years 1834 and 1838, about 1, 210 German immigrants arrived in the island. They were small trades people, a few farmers and disbanded soldiers of light calvary regiment. Click here for some German recipes.