The Amerindian peoples of Jamaica fall into two broad categories: the Ciboney and Arawak. The Ciboney, a name that translates to ‘cave dweller’ in the Arawak language, were less a single similar group of people, and more a way to describe the many primitive hunter peoples who migrated to the island from South and Central America.  Some of these people arrived on the island as early as 5,000 BCE. These people lived in almost complete isolation for millennia before the arrival of a small contingent of Igneri in 600 CE, and the Taino around 300 years later in 900 CE. Though almost all trace of Amerindian Jamaica was wiped out by the Spanish conquistadors, remnants of their cultural practice and their bloodline still live on in Jamaica today. 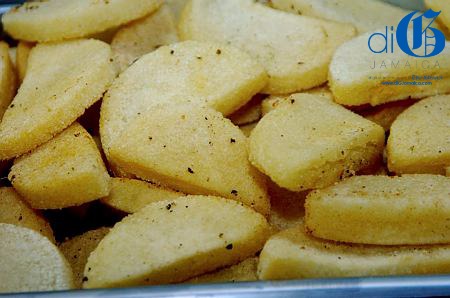