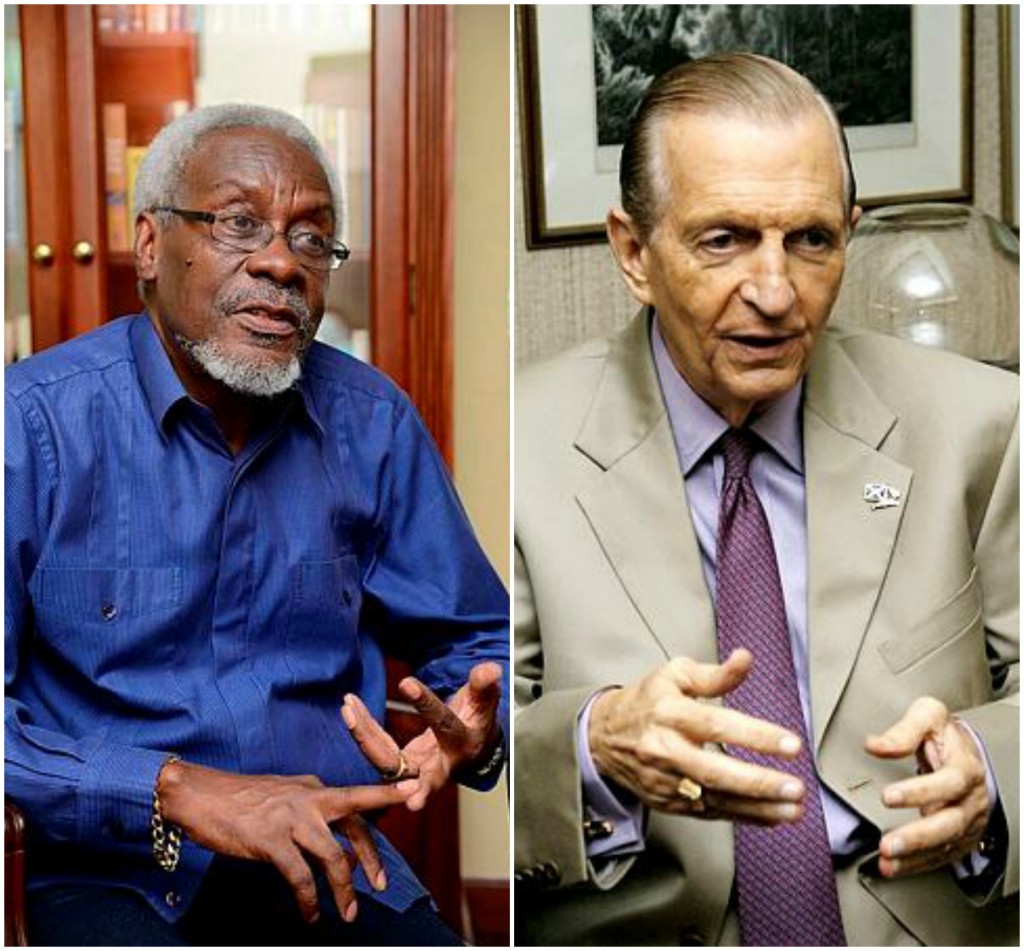 Jamaicans are gearing up to head to the polls for the island’s 17th general parliamentary election on February 25. Each week, we will be taking a look back at the previous elections that have helped shape the Jamaica we know today. Here is part three of our ‘recap’:

December 15, 1983 – The 10th general elections is perhaps the most controversial in Jamaica’s history, as it was boycotted by the opposition People’s National Party (PNP). Consequently, the ruling Jamaica Labour Party (JLP) was returned to power with all 60 seats. The voter turnout for this election was a mere 28.94 per cent.

Following a landslide JLP victory in 1980, new Prime Minister Edward Seaga sought to assure the nation that no future elections would be held without an updated voters’ list. Opposition Leader Michael Manley and hisspokesman on finance, Seymour Mullings, in separate statements, warned that the PNP would not go to another poll if the voter register did not facilitate fair elections.

In 1983, Seaga, also the Minister of Finance, announced that Jamaica had passed the International Monetary Fund’s September quarterly test, but it was subsequently revealed that the country had indeed failed. The PNP called on Seaga to resign as Minister of Finance. His response was to call a snap election, claiming he did so on the basis that the opposition had called into question the integrity of his administration. In the elections, 54 JLP candidates were returned unopposed and six others won seats contested by independents and minor parties.

This election marked the emergence of one Portia Simpson, who got her first portfolio – the Ministry of Labour, Welfare and Sports.

At the end of March 1992, Prime Minister Michael Manley retired from active political life due to illness, and leadership of the PNP was won by PJ Patterson.

March 30, 1993 – The PNP retained power in the 12th general election, with 86.7 per cent of the votes and 52 seats, compared to the JLP’s 13.3 per cent and eight seats. The Independents and the Republican Party had some votes, but failed to win any seats. Total voter turnout was 669,164 persons, representing 66.74% of the electorate.

This election was the first in Jamaica to have a team of international election monitors present – a 58-member delegation from the Carter Center, a US-based nongovernmental, not-for-profit organisation founded by President Jimmy Carter and his wife Rosalynn. The delegation, led by President Carter himself, came to monitor the polls for freedom and fairness. The full report can be read here.