Rivalries are the backbone of Champs’ success. The tension between schools keeps the athletes striving to outdo teach other, producing ever more scintillating results for the eager fans to rave about. Here is a brief breakdown of the main Champs rivalries over time. 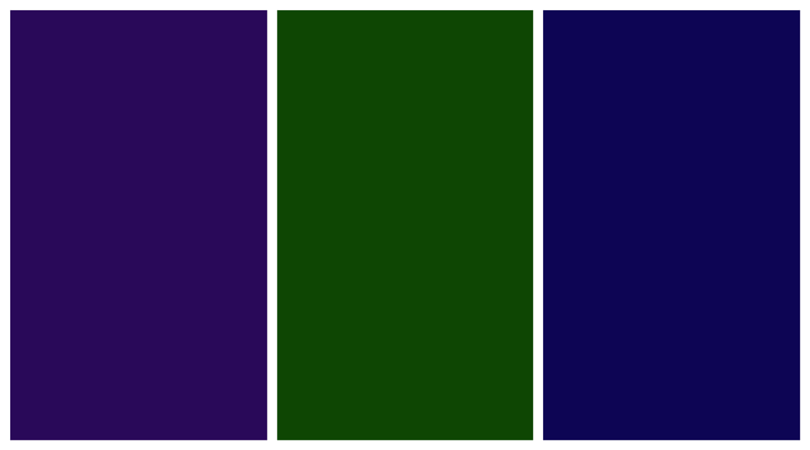 This three-way battle for supremecy has been playing out at Champs since the first decade of the meet. One iteration of the rivalry started in 1913 when Calabar High entered Champs for the first time. Jamaica College already had two wins under its belt and would win a third consecutive title, while Calabar finished fourth. In 1918, the gap between the two schools closed to half a point as JC barely held on for its fifth victory.

JC maintained its dominance, but Calabar continued to threaten until it finally broke through in 1930. This signalled a new era as schools other than the founding six began to rise. Calabar won four titles on the trot, the first school to do so. The 1930 meet saw JC falling all the way to seventh. Arthur Wint (Calabar) rose to show his promise in this era. Kingston College had stepped into the ring the previous year and placed fourth. They fell to sixth in 1930.

KC would secure its first hold on the trophy in 1937. Calabar placed third and JC fifth. The first long-standing record was established that year as KC’s Pat McGlashan, defending high jump champion, closed his high school career by setting a record of 6ft 1in. It was then predicted that it would stand for 20 years and, indeed, it wasn’t until the 1950s that another boy surpassed 6ft.

The trophy would be exchanged amongst the three schools from 1950 to 1961, with KC having the edge. Nineteen sixty-two heralded the beginning of one of the greatest winning streaks in sports. JC had won three in a row on two occasions and Calabar had the record for most consecutive wins with four, but what KC was about to do remains unmatched in Boys’ Champs history. The purple streak would last until 1975 – that’s 14 wins in a row, with a number of Jamaican athletics giants coming to the fore. JC and Calabar were left to battle for second place. However, JC only managed three such finishes and Calabar one, as the ‘Sprint Factory,’ Camperdown High and two-time winners Excelsior High made their presence felt during those years. When all was said and done, the coveted Jamaica Schools Championship Sports Cup was retired to the southern side of North Street. The streak was eventually broken in 1976 by Calabar, which then won three in a row.

The Mortimer Geddes Trophy, which replaced the Jamaica Schools Championship Sports Cup, has resided at one of these three schools virtually every year since 1976 – 14 to Calabar, 11 to KC and eight times to JC. Otherwise, it has gone to Clarendon College thrice and St Jago twice. All told, KC has won the title 31 times, Calabar 24 times and JC 21 times. In one of the biggest gaffes in Champs history, Calabar had left the National Stadium celebrating its 1991 victory. However, the trophy had to be handed over to JC the very next morning, following a recount.

Of course, such heated rivalry often boils over from the track and field to the stands. In 1981, KC and Calabar supporters caused a melee on the track during the medley relay. The following year, both schools were barred from entering the competition as punishment. The tension between the top schools has been known to cause trouble outside of Champs on occasion, and there is now a Peace for Champs initiative among corporate area schools to help foster unity. 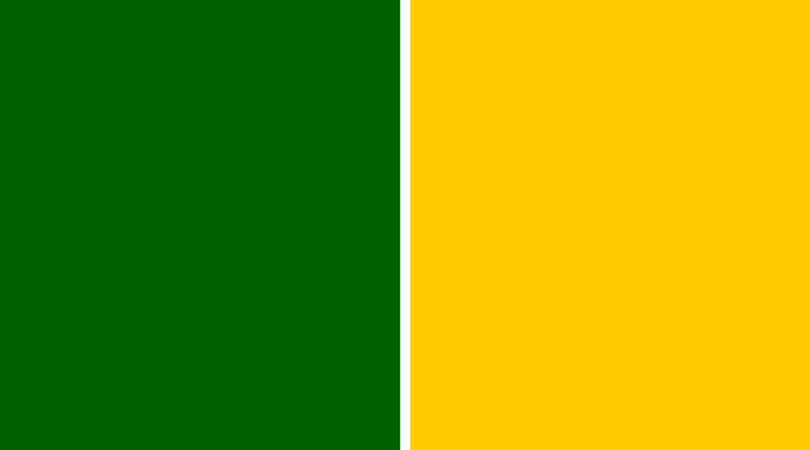 The schools wear identical colours – gold and green, but there is hardly any love lost between them. Vere Tech has the superior record between them with 22 wins to St Jago‘s four. Despite the gulf between them in this regard, the schools have battled fiercely.

The rivalry began in earnest in 1984, even though St Jago’s 73 points were no match for Vere’s 216.5. St Jago would play second fiddle for eight of the 15 years that Vere won Girls’ Champs consecutively. The battles on the track and field were highlighted by duels between the likes of Beverly McDonald (Vere) vs Michelle Freeman (Jago); Claudine Williams (Vere) vs Korene Hinds (Jago); Aileen Bailey (Vere) vs Peta-Gaye Dowdie (Jago); and Veronica Campbell (Vere) vs Melaine Walker (Jago). 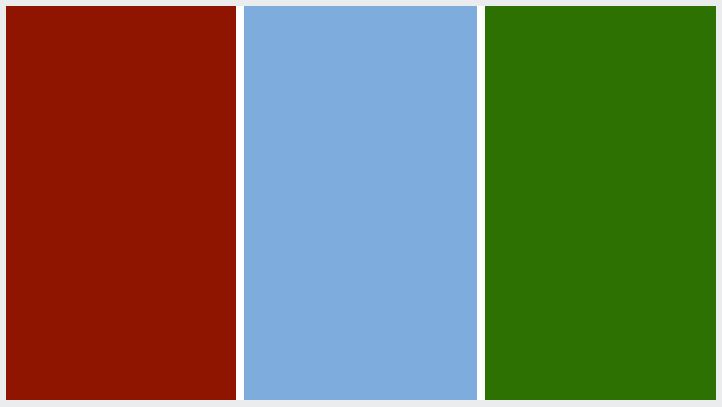 Holmwood Tech has recorded 10 Girls’ Champs victories with a nine-win streak from 2003 to 2011. While the Holmwood machine was rolling, Edwin Allen was always close on its heels, finishing behind them in the top five, usually second or third.

We have seen the likes of Anneisha McLaughlin, Nyoka Cole, Sonita Sutherland, Anastascia Leroy, Schillonie Calvert, Bobby-Gaye Wilkins, Chris-Ann Gordon, Salcia Slack and Petra Fanty building on the work of Karen Gayle, Patricia Hall, Nadine Palmer, Sheryl Morgan and others who had seen Holmwood to second place in 2001 and third in 2002. The Edwin Allen girls were never too far behind. Sherine Pinnock, Jodian Richards, Shawna Allen, Ann-Marie Duffus, Carla Thompson and the Tracey sisters Nikita and Ristananna all worked to bring the school within touching distance of the trophy. They finally realised the dream in 2012 as the likes of Marleena Eubanks, Christania Williams, Claudette Allen, Monique Spencer and Camira Haughton asserted themselves. They were again integral to the school’s 2014 win.

Holmwood would overcome the odds to win again in 2013, preventing Edwin from getting the double. However, the team is currently in rebuilding mode while Edwin is still firing on all cylinders and is expected to win Girls’ Champs 2015.

This easily becomes another three-way rivalry if we include Vere. The former juggernauts haven’t won since 2002, but remain an ever-present threat. There was certainly no love lost between former primary school pals McLaughlin and Simone Facey when they were on the track. In fact, competition took such a toll on the girls’ friendship that they didn’t speak until 2009, during the Berlin World Championships. During the years of Holmwood’s dominance, the likes of Jura Levy, Deandre Whitehorne and Shericka Jackson did their best to help Vere get back on top.