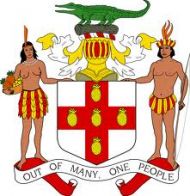 Section 79(1) of the Constitution provides that “there shall be appointed an attorney general who shall be the principal legal adviser to the Government“.

Duties of the Attorney General include:

According to the Ministry of Justice’s website, the functional divisions of the Attorney General’s Chambers are as follows:

b. Commercial Affairs and Industrial Relations,