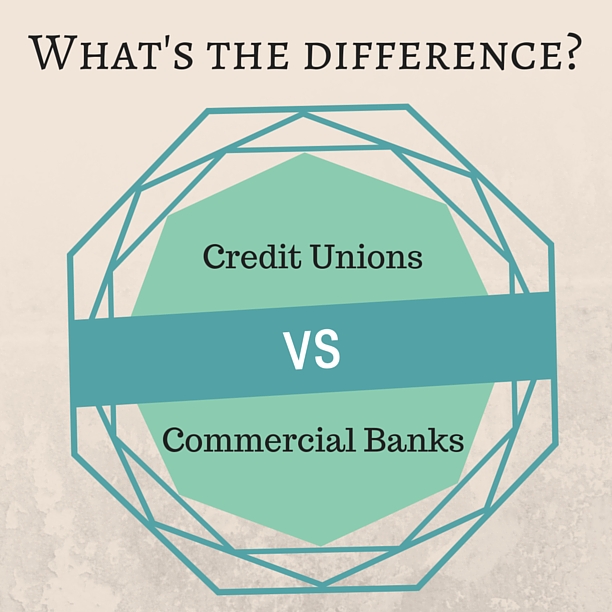 Both banks and credit unions are institutions that engage in a number of similar financial operations. So, what are credit unions, and how do they differ from commercial banks? As defined in the Oxford English Dictionary, credit unions are non-profit-making money cooperatives whose members can borrow from pooled deposits at low interest rates. Further, though they offer the same types services as other financial institutions, their differentiating principles include:

2. Members share a common bond such as having the same profession, area of residence, workplace or association.

3. Each member has one vote that can be used on matters concerning the union’s management.

4. Members elect a Board of Directors and Committees to operate the credit union. The Board is responsible for hiring a manager for the credit union, and handling other decisions related to the business. Credit unions may be run by volunteers as well.

As seen in the principles above, the difference between credit unions and commercial banks rests primarily in their business model, with credit unions emphasizing a community-based, democratic approach.

Do you think we missed any key differences between credit unions and commercial banks? We’d love to learn more from you, so comment to let us know. Also, continue to read up on credit unions through our posts on 5 Services Offered By Credit Unions and our List of Credit Unions in Jamaica.