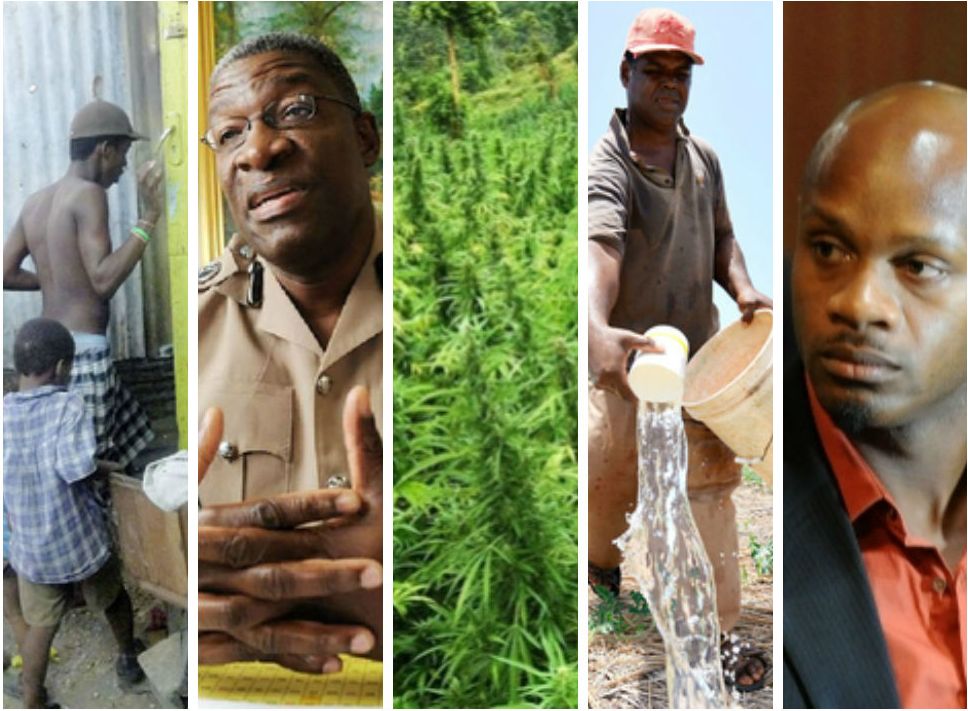 What a year 2014 has been! As usual, there were highs and lows; good, bad and ugly. Below, we round up some of the biggest headline-making stories of the year. Look back with us.