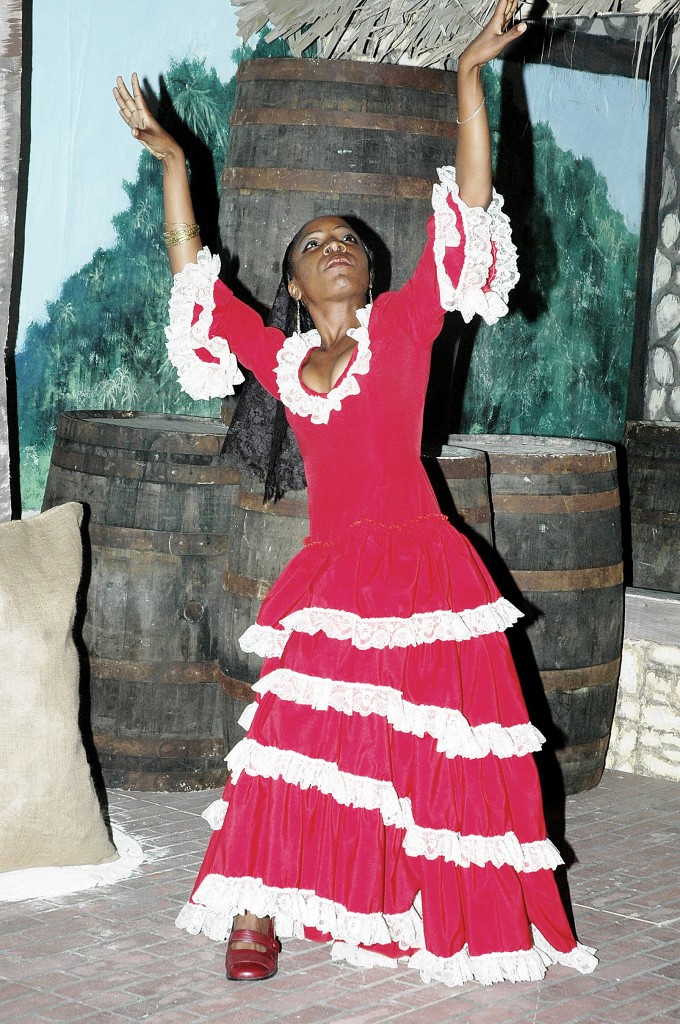 The once-popular Outameni attraction has suffered a fall from grace, finding itself in a position of insolvency only five years after opening its doors. The land which housed the attraction was put up for auction in early 2012 and the natural history attraction itself was purchased by the National Housing Trust (NHT) in the latter part of the same year. Outameni has been the number one topic of discussion amongst Jamaicans since news of this purchase broke last week, as Parliamentarians and members of the public debate whether the NHT, a government agency, was right to purchase the property it sits on – the historic lands of the former Orange Grove Estate.

Since it’s #ThrowbackThursday, we dug into the Gleaner Archives and found some articles showcasing Outameni’s better days. See below: 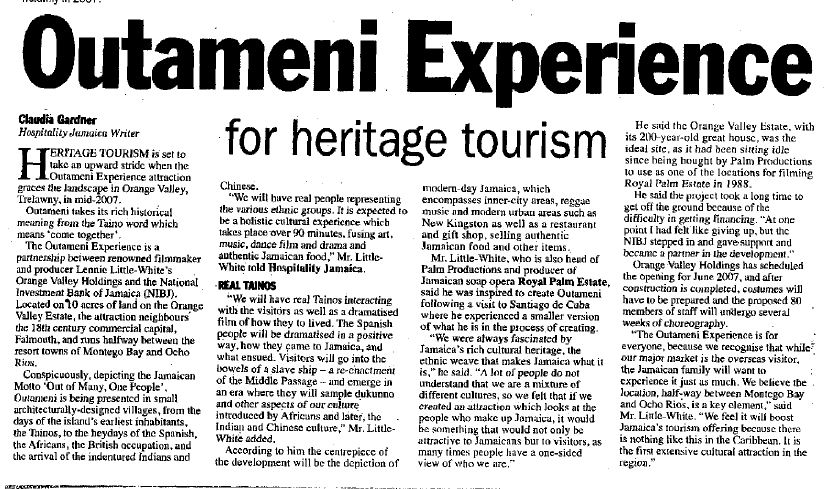 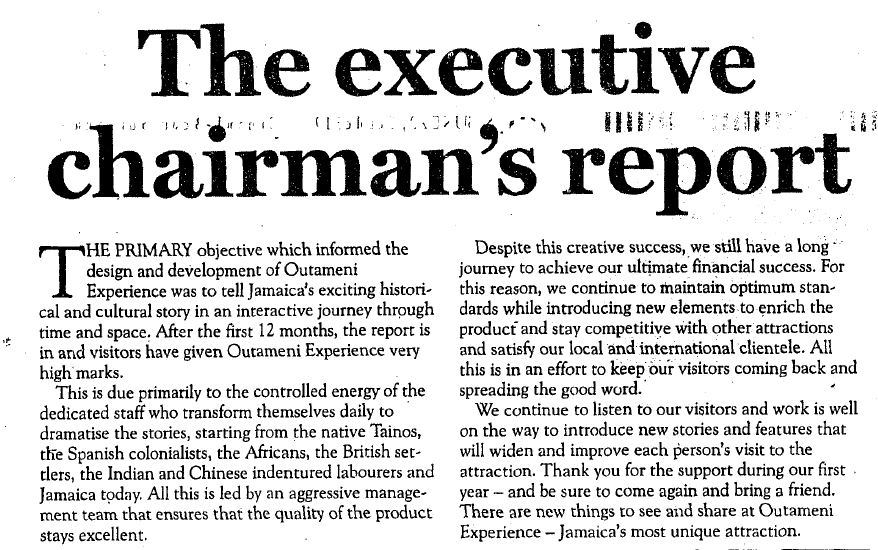 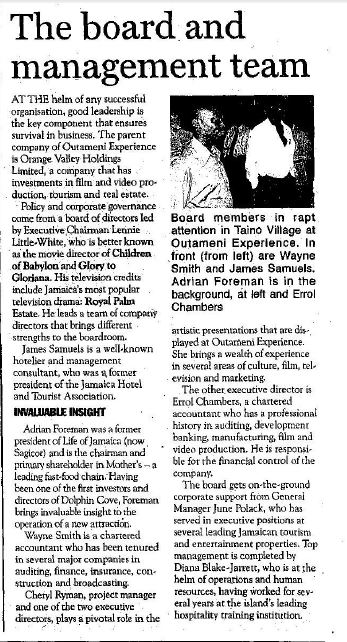 The early reviews are in 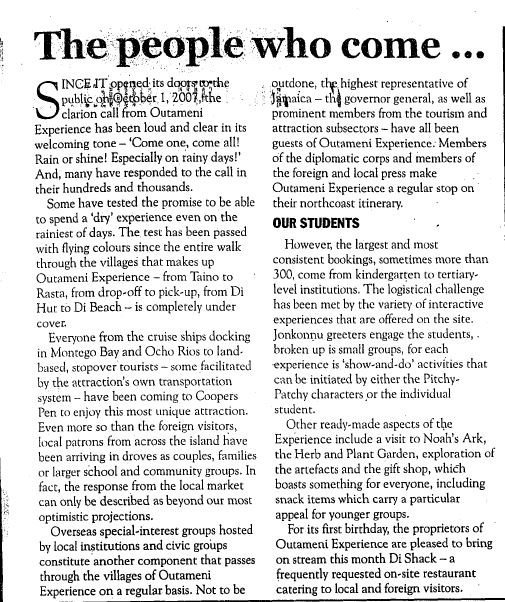 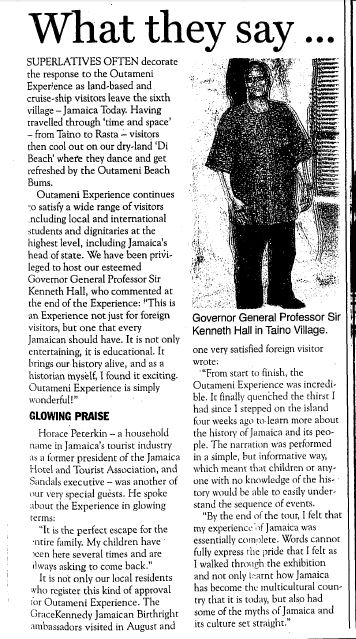