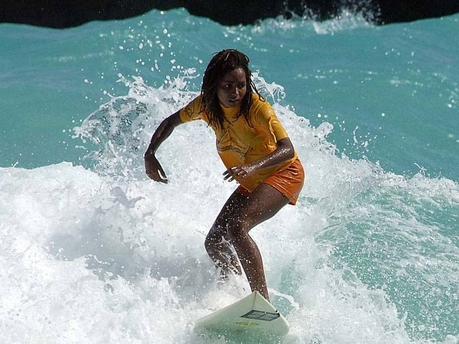 Let’s grab our boards, paddle out into the surf and ‘hang ten’ this Travel Tuesday.

According to the Jamaica Surfing Association, surfing has been done on the island from as early as 1912, but the sport has taken decades to reach the level of popularity it now enjoys. If you’re the adventurous type and don’t want to just sit around on the beach and tan, check out these cool local surfing beaches and ride the waves this summer.