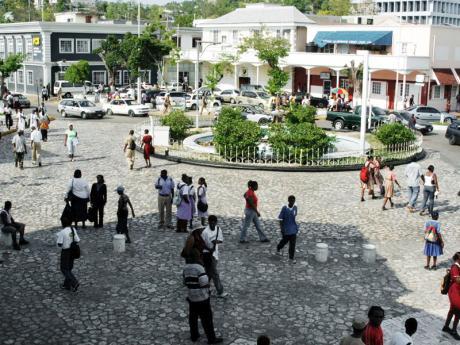 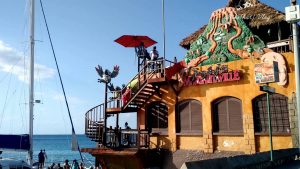 Created after the British Capture of 1665 and named for James, the Duke of York

Despite being one of the smaller parishes, St. James is home to Jamaica’s second largest city, the hub of local tourism, Montego Bay. The greater Montego Bay area contains many of Jamaicas largest hotels, a cruise ship port, the Sangster International Airport, and many fine beaches including Doctor’s Cave Beach located at the city centre.

Southern St. James is dominated by the Nassau Mountains, especially along its border with St. Elizabeth.

Check Out + Add Photos Of YOUR Parish Here! –> Google Map For St. James