From the ‘point of contact’ in 1492, European cultural institutions have impacted Caribbean society and culture. The remains of colonization by major powers like the Dutch, British, Spanish and French continue to impact today’s Caribbean society. Today their impact continues mainly through trade, education and mass media. 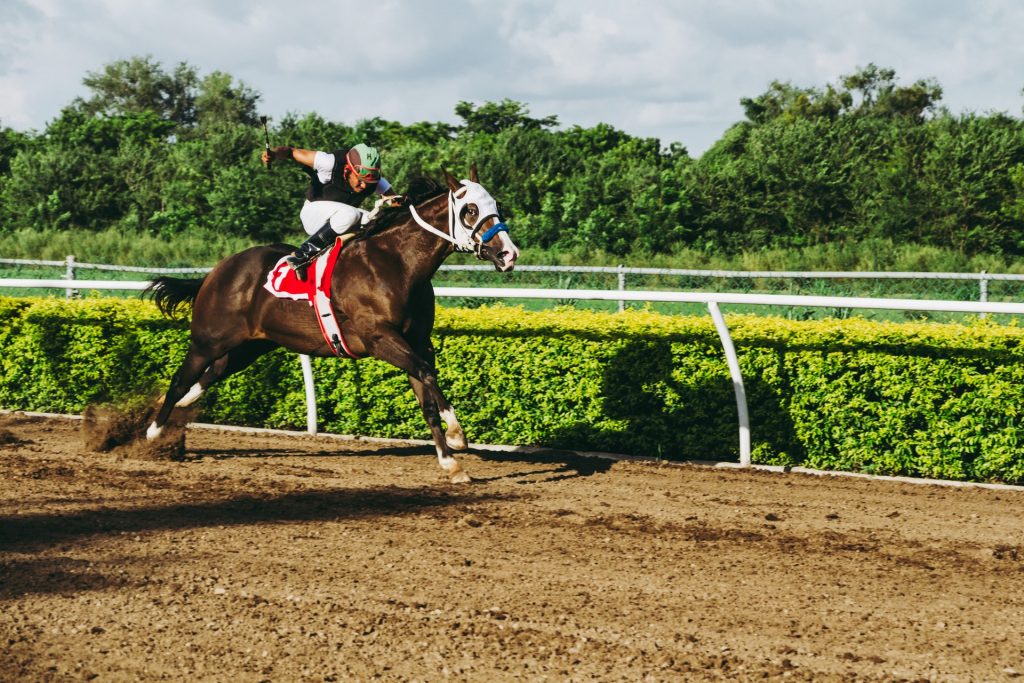 Sports is a cornerstone of our day to day lives that has evolved from European origins. Sports from Europe include horse racing, cricket, football, tennis, rugby and netball. Slaves would have been introduced to and adopted these sports from Europeans during pre-independence but it is still predominant with the Caribbean society in post-independence. The majority of these sports are taught to Caribbean children from a very young age during physical education classes or socializing with friends. Many communities in Jamaica have the “Sunday ball game” in which the males of the community come together to play football.

Additionally one can not downplay the popularity of horse racing and betting. Jamaica has built its own racing track called Caymanas and now has a solid industry in horse rearing in rural parishes like St. Elizabeth. Sports may also be popular in the Caribbean as there are more opportunities for scholarships, medalling, and earning money from the European sports internationally. These European sports also allow Caribbean people to participate in international events like the World Cup and the Olympics.