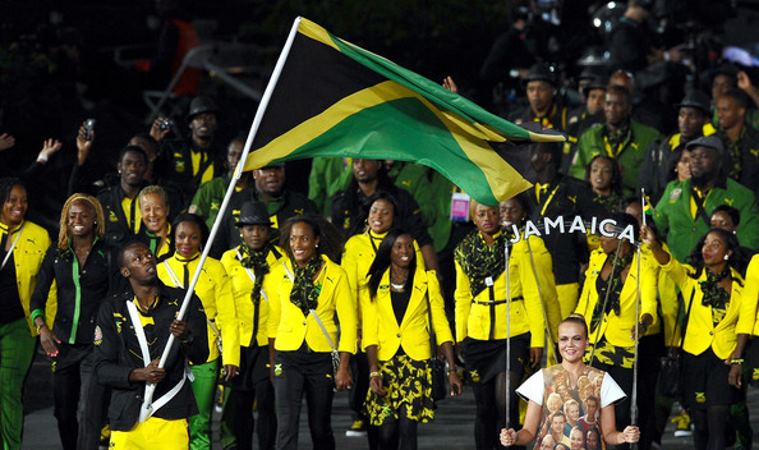 Things have not been going as planned for Team Jamaica at the London 2017 World Championships, and spirits are a bit low among local athletics fans. Has our decade-long surge of dominance come to a screeching halt? First, we had to watch our great Usain Bolt settle for bronze in his final individual race, and then Elaine Thompson inexplicably bombed in the women’s 100m final. A spark of joy was returned when Omar McLeod convincingly won the men’s 110m hurdles title, but we were again plunged into sadness when, for the first time since 2003, Jamaica failed to qualify a finalist in the men’s 200m.

We’re currently joint eighth on the medal table with one gold and a bronze, but the meet isn’t over yet. There are still a few events coming up, and several athletes hoping to go out there and turn the tide. We could definitely use a little boost, though. Let’s throw back to the good ol’ days and look at some of some facts from our achievements at the World Championships over the years:

So cheer up, Team Jamaica. We have done well over the years, and there’s still time to steady the ship a little. I’m confident there are a few more medals ahead. Who knows? Someone may just break out and surprise us (in a good way).