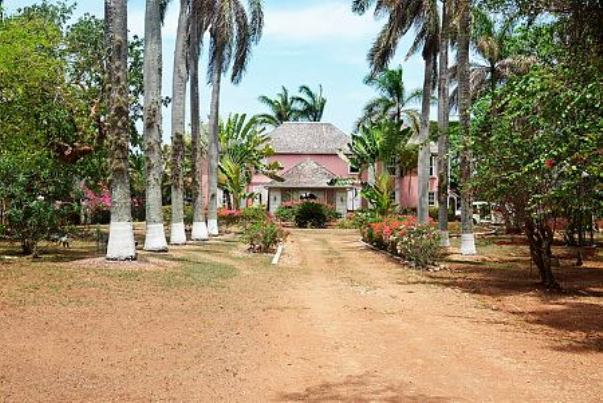 The popular soap Royal Palm Estate (now The Blackburns of Royal Palm Estate) has been a Jamaican television staple for the past 20 years. The show is filmed primarily at the beautiful Belair Great House in Runaway Bay, St Ann, which serves as the titular family estate. However, it also showcases some of Jamaica’s top hotels and attractions as its rambunctious characters often choose these spots for the atmosphere or services they offer (and to carry out their clandestine activities, of course).

Hospitality Jamaica recently spoke to executive producer, Lennie Little-White, about how the show has contributed to promoting the country’s tourism product. Here are some of the takeaways: 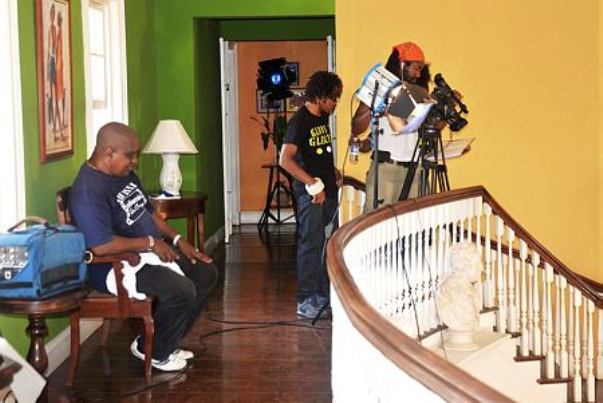 1. The first hotel chain Little-White approached was SuperClubs. “…Paul Issa, who is a part of the Couples (resort) family, had been in the show from year one and we approached his brother, Lee Issa … we showed them how we could position the hotel and show off its attributes.”

2. The hotels were happy to offer Little-White’s team accommodation in exchange for publicity. “We moved from hotel to hotel – the deal is, we come to the hotel for a week, so we write scenes for that particular hotel…we come and see the important things the hotel wants to show off – so if they want to show off their, their spa, or their mani and pedi, food or kids’ village, we write it into the script, and show them.”

3. It’s all about showing the ‘glamorous’ side of Jamaica. “I have said to people, we might show poor people, but we never show poverty; we don’t show any zinc fences. So it has a kind of glamour … we show Montego Bay airport with all the gloss and the fancy things and the Kingston airport; we show shopping … we have gone to the best attractions such as Dunn’s River Falls, Mystic Mountain and Dolphin Cove.”

4. Live streaming has has helped bring in international guests. The live streaming of the show on the Internet, which has attracted an international audience, is a feat with which Little-White is particularly pleased. He said many of the hotel’s house counts have increased due to Internet streaming.