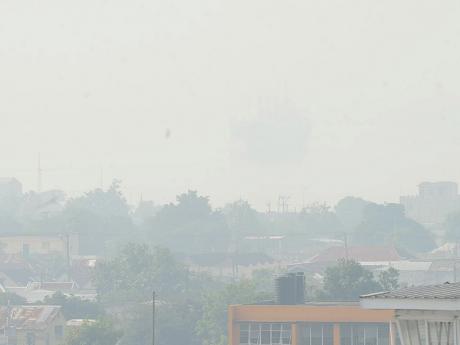 Here is the latest situation report from the Office of Disaster Preparedness and Emergency Management (ODPEM) on the Riverton fire, released yesterday, March 19, 2015.

SITUATION OVERVIEW: The Jamaica Fire Brigade team in conjunction with the National Solid Waste Management Authority (NSWMA) and other responders including ODPEM continues to work diligently to bring the fire which started on 11 March 2015 at the Riverton City Disposal Site under control. Several heavy duty equipment including five (5) front end loaders, seven (7) D9 / D10, tractors and forty nine (49) tipper trucks are being utilized to cover the smoldering mass in order to prevent the resurgence of the blaze. A fire has recently developed since afternoon and all three JFB units have been directed to respond to that flamed area.