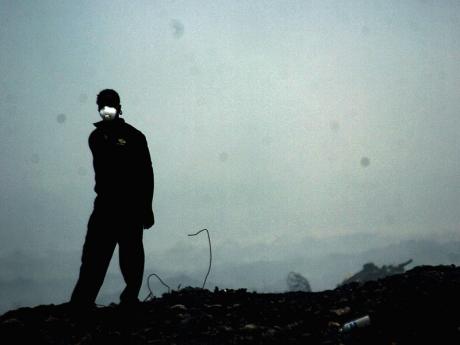 According to a release from the Ministry of Health, it has started the review of literature as the basis for conducting research on the effects of the air pollutants associated with fires at Disposal Sites and will engage local and international partners in this priority area.

The Air Quality Report which was commissioned by the Ministry has shown that during the period when the sample was taken (March 13-14, 2015) there were high levels of hazardous substances including benzene. Prolonged or long-term exposure to benzene has been blamed for causing cancers such as leukemia.

But what exactly is benzene and why it is so dangerous? See below:

Where benzene is found and how it is used