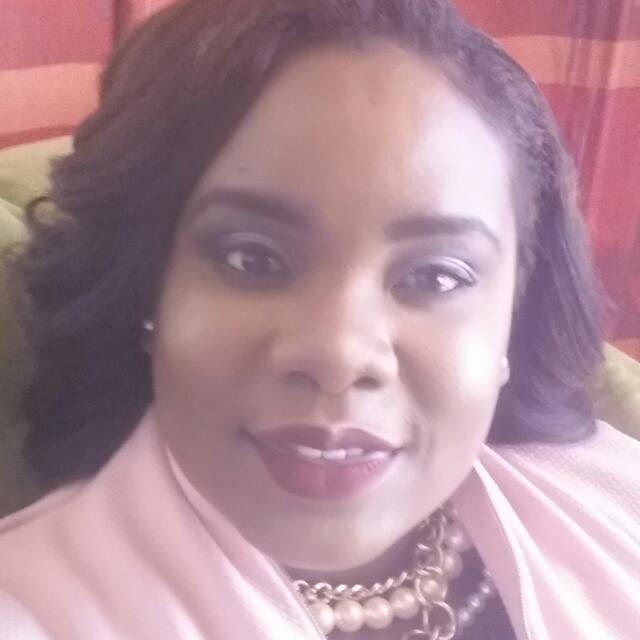 Renay Foster has lived a very full life. A daughter of Jamaican soil, she has spent time in the United States and the United Kingdom, coming full circle to reside in her homeland. Raised in a Christian family with parents who are pastors, she grew up surrounded by siblings who were all strong in the Christian faith. She has five siblings: one brother and four sisters, and is the third child by both parents – their first child in wedlock. She notes that when her father died in 2010, all his children were Christians, except for her.

Raised in St Catherine, Renay says, “We had very humble beginnings.” She says both her parents were very poor, and came to the more corporate parishes in the island seeking a better way of life. Looking back at where her parents have come from, she surmises: “They have done well and I am very proud of them.”

Her father was a minister and a warehouse manager, while her mother stayed at home to attend to the children. After attending the Ensom City Primary & Junior High School, Renay matriculated to Wolmers High School for Girls, which she credits for molding her into the person she is today.

“Wolmers made me into the woman I am today,” she says with pride. “The friendships I found there are still very grounded. … We’re strong. We’re there for each other.” After Wolmers, Renay worked at Sandals for a while, before winning a scholarship to study at the University of Nevada, Las Vegas (UNLV).

Renay’s separation from the Christian faith took place shortly after her parents separated from each other. At 16, she found it very difficult to deal with the reality of her parents’ broken marriage. She was, at the time, very close to her father. After the separation, she says she got very rebellious and started going to parties and having older men-friends.

“My virginity was intact up to my father being at home,” she recounts. When her father left, Renay says she started looking for the love she should have received from a father in other men. “He [her father] was the first man to break my heart,” she says. “I got married at 23 and divorced at 27. I was in and out of relationships. I took a lot of abuse – not physical abuse, but, you know there are other forms.”

All of this, she believes, has worked together for her good. And in 2012, Renay was rebaptised, coming full circle and returning to the faith her parents had taught her as a child. “I never focused on academic certificates,” she says. “The one that mattered to me was the one I got when I was baptised.”

Renay took her faith beyond conversion and is now a certified minister of religion, as well as a chaplain and ambassador to the United Nations. She is now championing the cause of ministering to women who have been abused and seek love in the wrong places, convinced that her story is a message of healing for broken women.

No Need to Google God

From her experience has come a book titled ‘No Need To Google God’, a compilation of short stories of how she experienced God over 2012 to 2016 in the United Kingdom, America and Jamaica. She says the book is not religious, but still biblically sound.

“It captures how I saw God in each place,” Renay explains. “The purpose of this book is to deconstruct the myth that you have to be at a perfect place to meet God. I believe God is very simple. He loves everybody. That’s why we don’t judge anybody. I can love or minister to anybody. When I scan through my life, I can see parts of everybody in my life.” She does this through motivational speaking in schools, churches and companies and has her eyes set on ministering in correctional institutions as well.

She does not define herself as the typical minister. “I believe you should come as you are,” she stresses. “Over time, the Holy Spirit dresses you and convicts you. Leave people for God to speak to them. My book provokes you to see God in everything you do. … Wherever you go, there’s a message. God might be many things, but God is not so far … he’s here.”

Her book can be purchased at York Pharmacy and Bryans Bookstore in Kingston, Jamaica, and online at www.amazon.com.