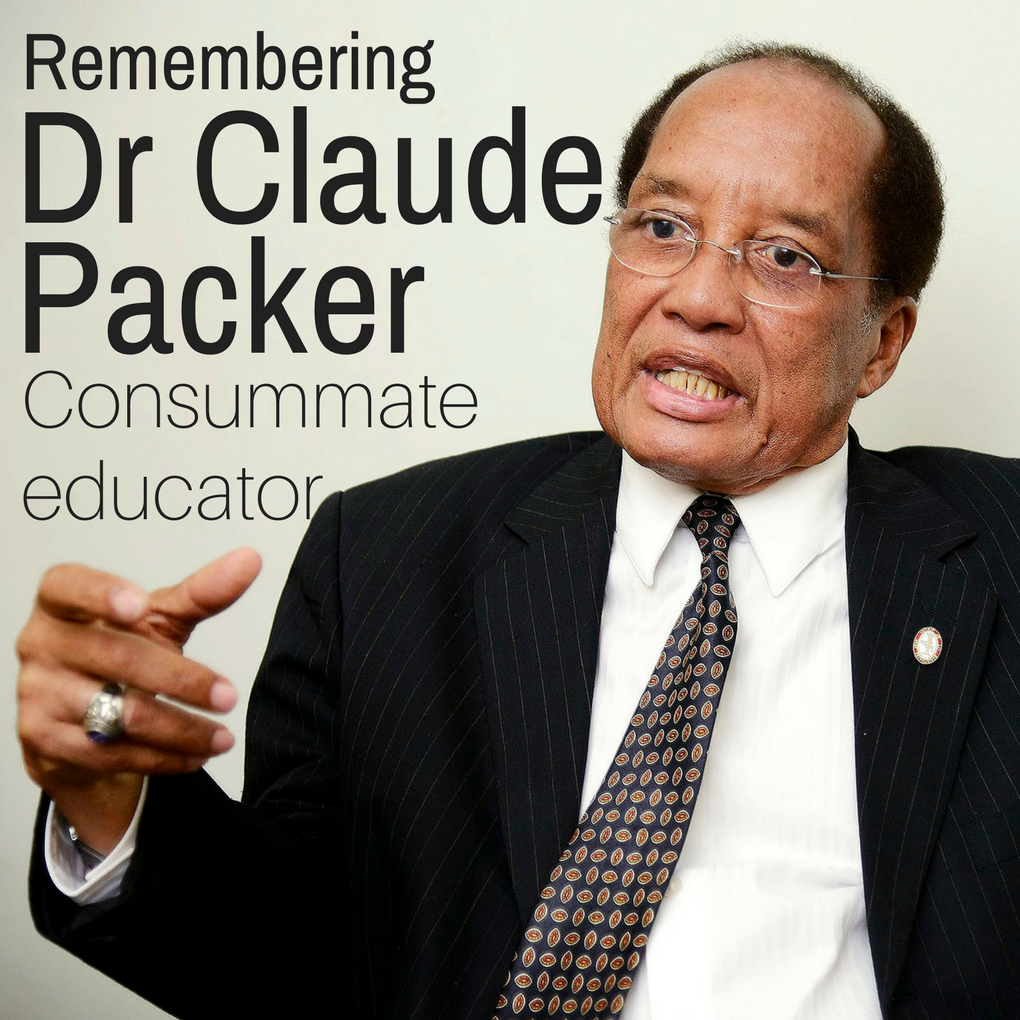 Jamaica lost one of its greatest and most iconic educators with the passing of Dr Claude Packer. Most well-known for his stellar contribution to the Mico College University, and his strong opinions of mathematics and male education in the island, Dr Packer died on Thursday, November 23, 2017. As the education community mourns the passing of a veritable titan, diGJamaica takes a moment to highlight some of his many accomplishments, and also recall times when he was featured in The Gleaner newspaper.

Appearances in The Gleaner

As a key figure in tertiary education in Jamaica, and a vocal proponent for closer attention to mathematics and how males are educated, Dr Packer was regularly featured in The Gleaner newspaper. Here are some of those articles (these can be sourced by contacting the Gleaner Library at 922-3400):