On March 16, 2017, many awoke to the sad news that executive director of the Jamaica Cultural Development Commission (JCDC), Delroy Gordon, had passed. He was 55 years old. Gordon served as executive director of the JCDC for only four years, but he had worked with the organisation since 1987. In fact, for more than 30 of his 55 years, he was actively and directly involved in the preservation and development of Jamaican culture.

Culture and Entertainment Minister Babsy Grange described him as “an affable and capable man who was dedicated to cultural development and committed to the JCDC”.

Opposition spokesperson on culture, Lisa Hanna, called him a “true patriot who was dedicated to high quality service”.

Here are some facts about his work life that you may not be aware of: 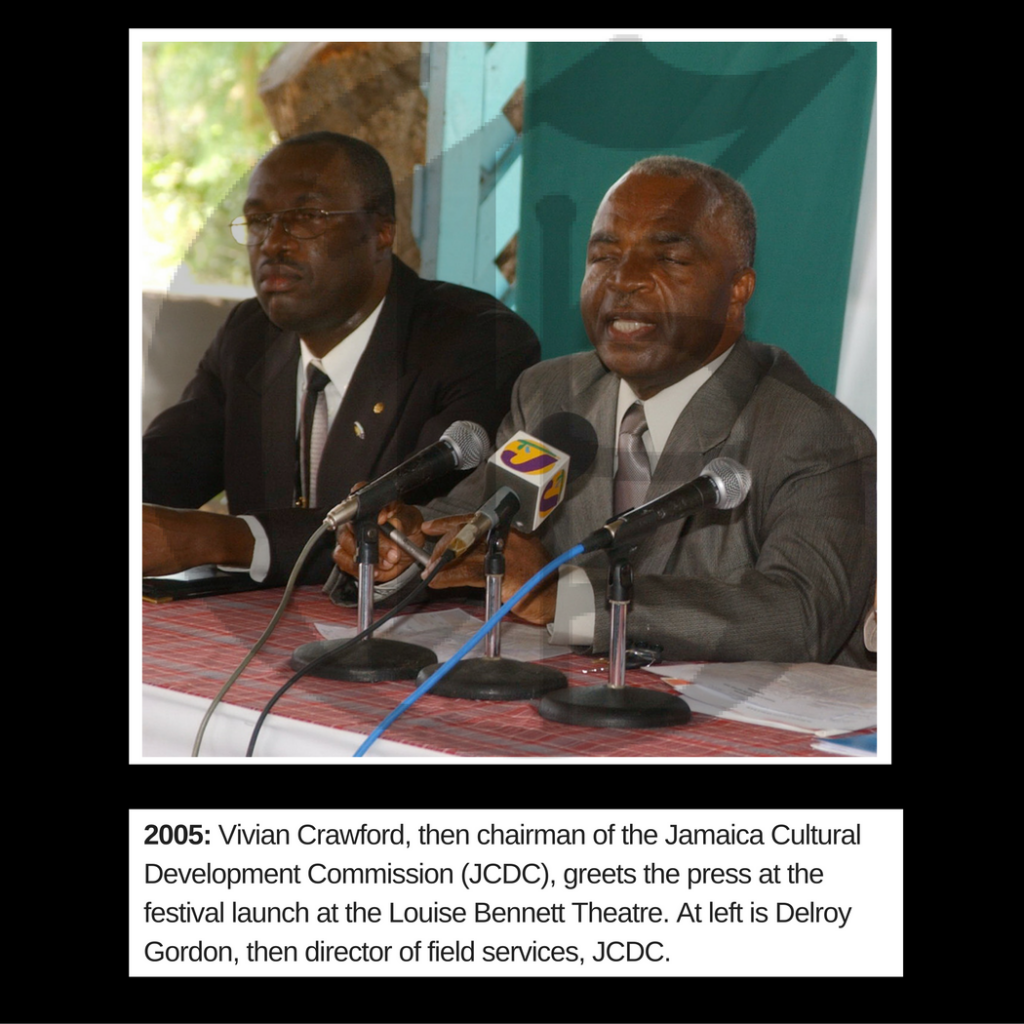 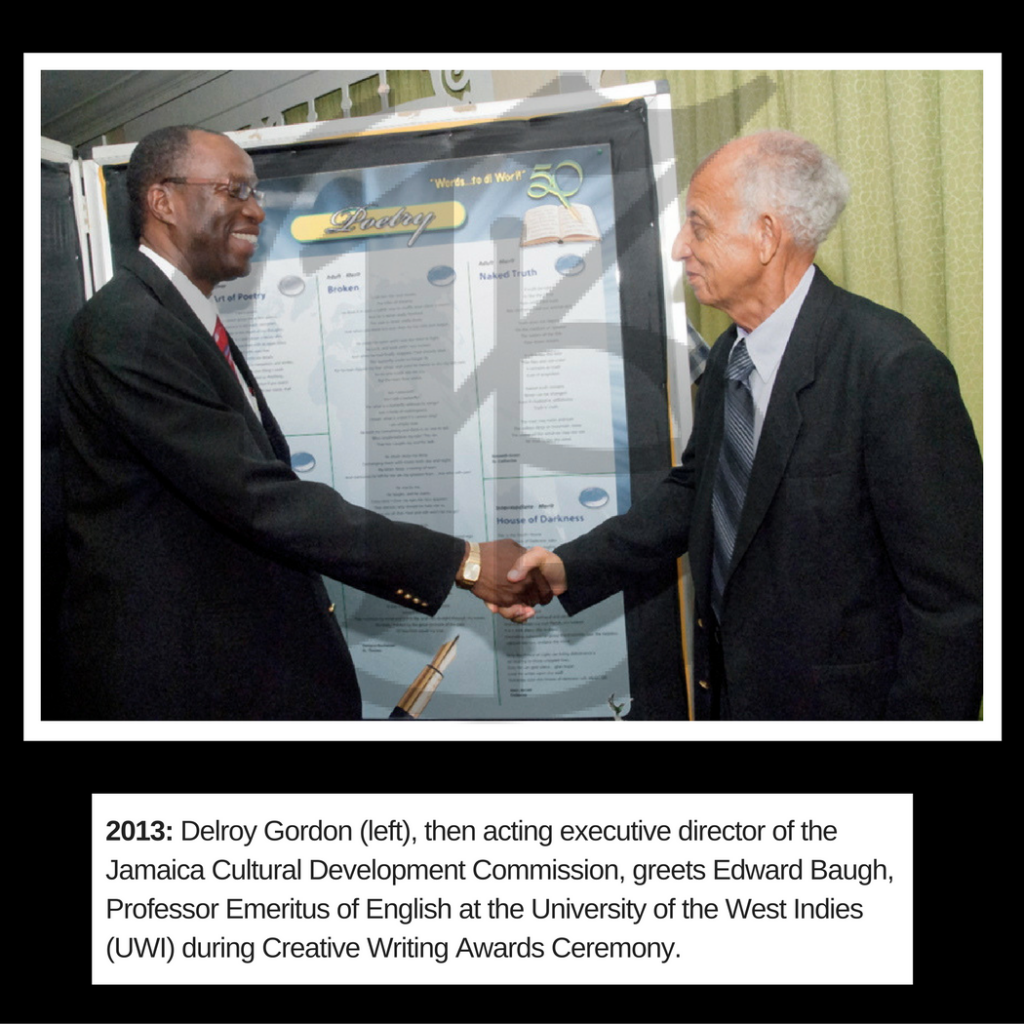 Here are links to the news articles about this quiet Jamaican cultural advocate: