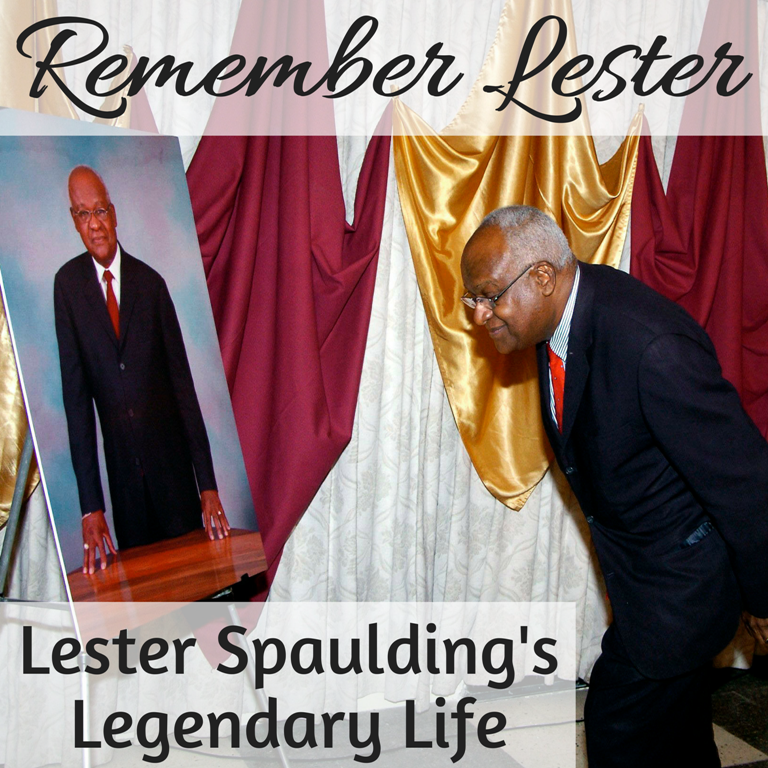 The news that Joseph Aloysius Lester Spaulding, 76, passed away on the afternoon of Friday, November 17, 2017, at the Andrews Memorial Hospital after battling illness, sent shock waves of sadness across the Caribbean media landscape. He was known as a giant in the field, earning respect as a general and veteran who worked tirelessly in media to establish the prominence of what is perhaps Jamaica’s largest media house, RJR Gleaner Communications Group. Here are some noteworthy memories of Lester Spaulding’s legendary life.

He was born in Kingston on April 1, 1941, and started formal education at the Half-Way Tree Primary School. After this, he attended Kingston College, a traditional all-boys’ high school, then went to the College of Arts, Science and Technology (CAST), since renamed the College of Science and Education (CASE).

After working at PricewaterhouseCoopers between 1959  and 1964, Spaulding’s long history of contribution to Jamaica and the Caribbean media began with his first job in media at Radio Jamaica. He grew from an accountant to become the company’s CEO and chairman. He was hired as chief clerk in 1965, and held that post for three years, until 1968. In 1969, he rose to the rank of chief accountant, and maintained that post until 1977.

In  1978, Spaulding made history as the first Jamaican native to be hired as managing director of Radio Jamaica – a title he retained until 2008. He was also appointed chairman of the RJR Group in 1994, and kept the post from 1995 to 2016, at which time the merger between the RJR Communications Group and The Gleaner (Media) Company Ltd took place. After that, up until the time of his death, he was chairman of the RJRGLEANER Communications Group. He was due to retire at the end of November 2017.

His contribution to Caribbean media over the span of his working life was epic. According to Gary Allen, among other things, Spaulding “presided over Television Jamaica becoming the first digital television facility in the Caribbean, and he was very much involved in the current transition to high-definition television”.

He was a founding member of the National Crime Prevention Fund, more commonly known as Crime Stop Jamaica. After being appointed co-chair of Crime Stop at the launch in 1989, he assumed the chairmanship in March of 1993, a position he held for seven years. Then, he rescinded the chairmanship and took on the deputy chairman role until he resigned from the Board in 2013.