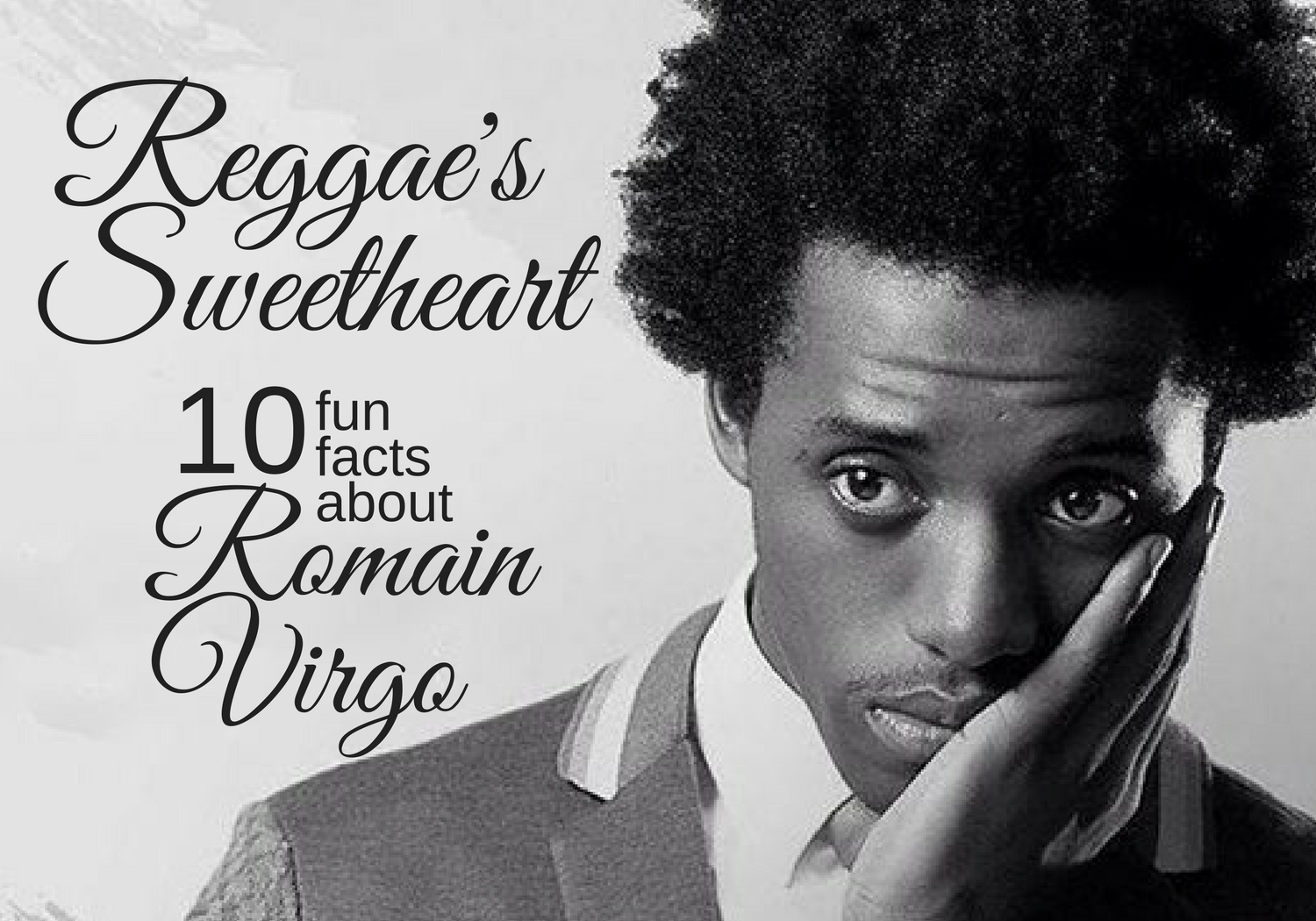 His rise to stardom after winning the Digicel Rising Stars competition in 2006 has been a very astronomical and very public affair, yet somehow, reggae crooner and heartthrob Romain Virgo has managed to take it all in stride, with a poise and charm that has made him the perennial sweetheart of reggae music in Jamaica. The entire nation, and reggae lovers in particular, have watched him grow into his own in professional music, and many would agree that he is one of the most readily ‘owned’ and celebrated young artistes from Jamaica. Here are 10 fun facts about him.